Coffins and funerals are forbidden in China 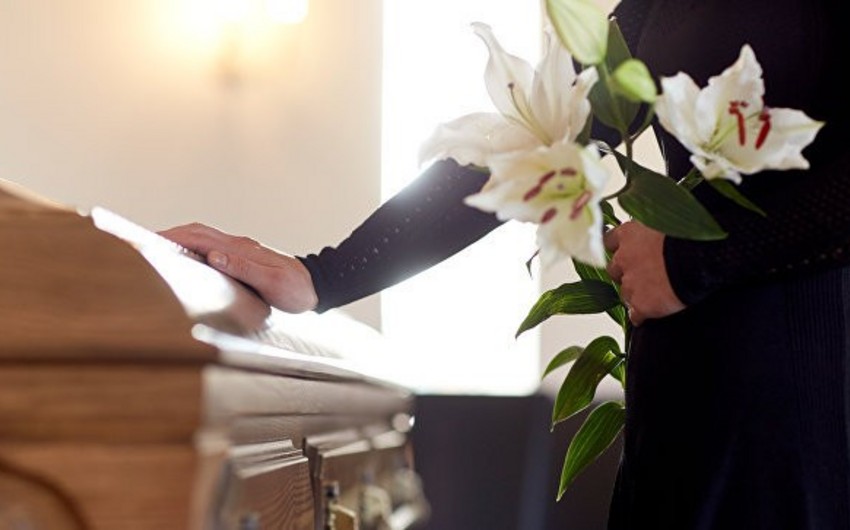 Baku. 31 July . REPORT.AZ / Authorities of Jiangxi province in the South-East of China began to take measures to implement the policy of "only cremation" in order to preserve land resources, forcibly confiscating ready-made coffins from the local population and banning traditional rituals of burial of the dead, Report informs citing the RIA Novosti.

The government of province intends to make cremation the only permitted method of destroying human remains. Authorities in many cities across the province have set a deadline for the implementation of “only cremation” policy by September this year in order to preserve land resources.

According to photos and videos spread on social media over the past weekend, officials forcibly confiscated coffins from the homes of local villagers in the urban districts of Ganzhou, Jian and Yichun in China. A huge mountain of wooden coffins was destroyed by an excavator, while many elderly residents laid in coffins in an attempt to save them. Officials prohibit not only coffins, but also other traditional rituals, including tombstones and paper money.

Government of Shandong province was also banned from conducting traditional burials. According to the new policy, the deceased must be cremated, and relatives must provide a certificate of appropriate procedures.

However, for some Chinese it is extremely important to be buried in the ground in a traditional way, so that the body at the funeral was whole. Therefore, some citizens appeal to the services of "body dealers" to burn someone else's body and get a certificate, and the body of a relative to bury intact, often it is carried out secretly.