CNN: Trump and Macron will invite Russia to G7 meeting in 2020

CNN: Trump and Macron will invite Russia to G7 meeting in 2020 US President Donald Trump had a phone call with his French counterpart Emmanuel Macron, Report informs citing CNN. 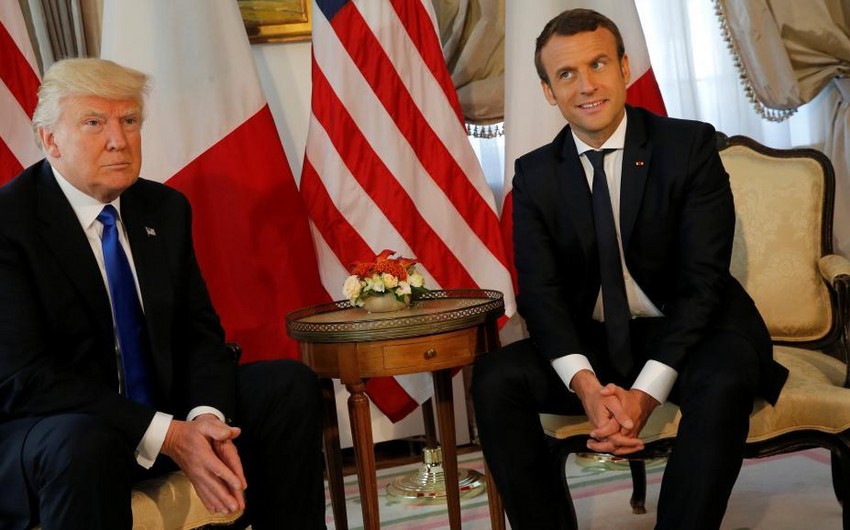 An unnamed source said that the leaders agreed to invite Russian President Vladimir Putin to the G7 summit next year. Trump is expected to broach the topic with other world leaders this weekend at the G7. It was Macron who suggested inviting Russia to the gathering next year, and Trump agreed, the source said.

The G7 summit will be held in the United States next year.

Trump previously said Russia should be reinstated to group as he departed for last year's summit.