Clashes near U.S. Embassy in Tripoli

Clashes near U.S. Embassy in Tripoli Shots were heard 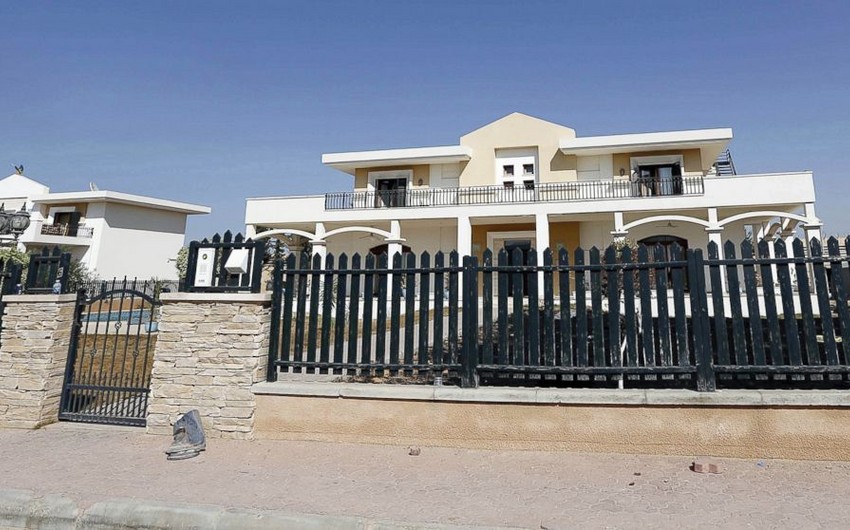 Baku. 4 September. REPORT.AZ/ Fire broke out near the U.S. Embassy in Tripoli.

Report informs citing TASS that the due report has been provided by Al-Mutawassit news portal.

According to the report, the fire erupted as a result of clashes between the quarrelling factions outside the building of the US diplomatic mission. It is also reported that the gunfire has been heard near the Embassy. The details of the incident are being clarified.

Battles in Tripoli have continued since August 26. Nearly 50 people have already become victims of clashes, while about 140 have been injured.