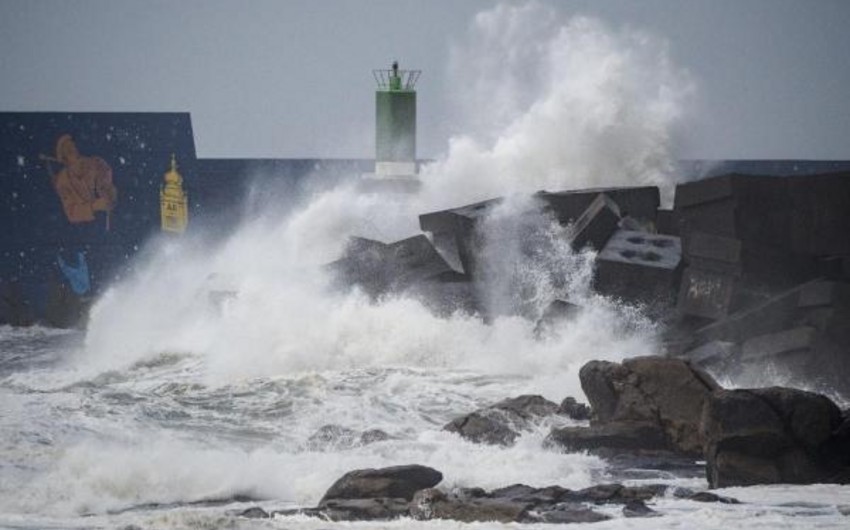 The storm killed six people and claimed the lives of drivers whose cars were hit by falling trees, in the Czech Republic, Slovenia, and southern Great Britain.

Two more people were killed at a ski resort in Poland when the roof collapsed in the room due to adverse weather. Two other people were injured.

In Sweden, a man drowned after a boat he was sailing with a friend on lake Fegen capsized. The second passenger is still missing.

Storm Chiara also led to the cancellation of hundreds of flights and trains in Europe.