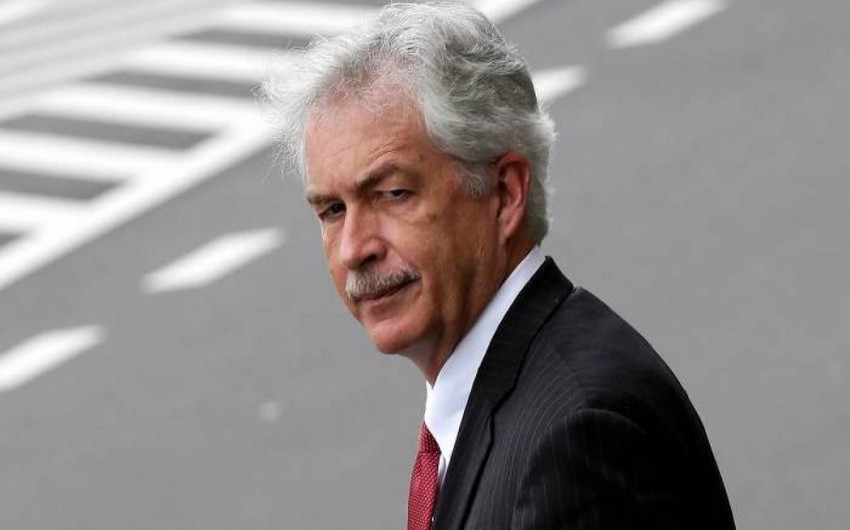 Burns "consulted with intelligence counterparts amid concerns of a further invasion of Ukraine by Russia," a US official said. "They discussed current assessments of risk to Ukraine. While there, he also had the opportunity to discuss the current situation with President Zelensky and efforts to de-escalate tensions."

A group of seven US senators met on Monday with President Zelensky in the capital of Kyiv amid the looming threat of a potential Russian invasion of the country.