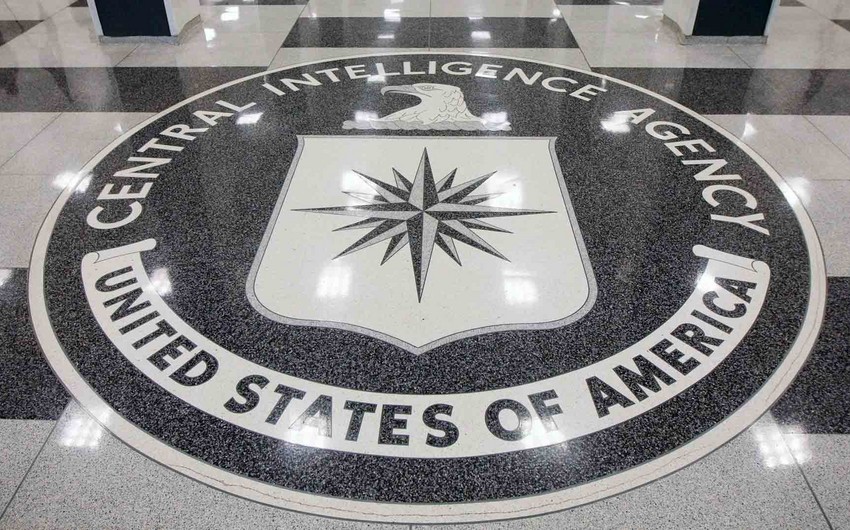 Report informs citing the US media.

Gina Haspel was last year appointed as the first ever female deputy director of CIA and has now made more history in her appointment to the highest position at the agency.

Notably, Gina Haspel has been working in agency since 1985. She has great work experience abroad. She worked as Deputy Director of the Foreign Intelligence Service and Anti-Terrorist Center. 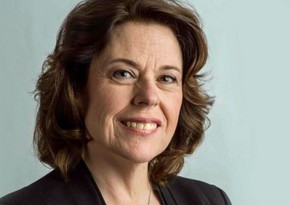