Christchurch mosque terrorist jailed for life without parole A New Zealand court has sentenced a man who killed 51 people at two mosques to life in prison without parole, the first person in the country's history to receive this sentence, 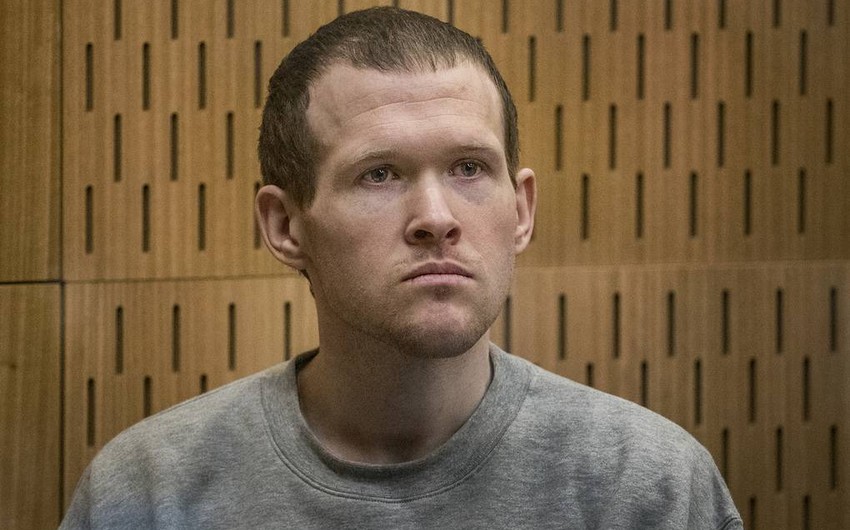 A New Zealand court has sentenced a man who killed 51 people at two mosques to life in prison without parole, the first person in the country's history to receive this sentence, Report says, citing TASS.

Australian Brenton Tarrant, 29, admitted to the murder of 51 people, attempted murder of another 40 people, and one charge of terrorism.

The judge called his actions "inhuman," adding that he had "showed no mercy."Tarrant's sentencing also marks the first terrorism conviction in New Zealand's history.

"Your crimes are so wicked that even if you are detained until you die, it will not exhaust the requirements of punishment," said Judge Cameron Mander in a Christchurch court on Thursday.

On imposing a sentence of life without parole, Justice Mander said: "If not here, then when?"

Justice Mander said such life sentences without parole were reserved only for the "very worst murders."

New Zealand does not have the death penalty as part of its justice system.

New Zealand Prime Minister Jacinda Ardern, upon hearing of Tarrant's sentencing, said it meant he would have"no notoriety, no platform... and we have no cause to think about him, to see him or to hear from him again".

"Today, I hope is the last where we have any cause to hear or utter the terrorist's name," she said.

He also shot and injured 40 more in an attempt to murder them.

It marked the first time anyone sentenced for offending under the Terrorism Suppression Act.