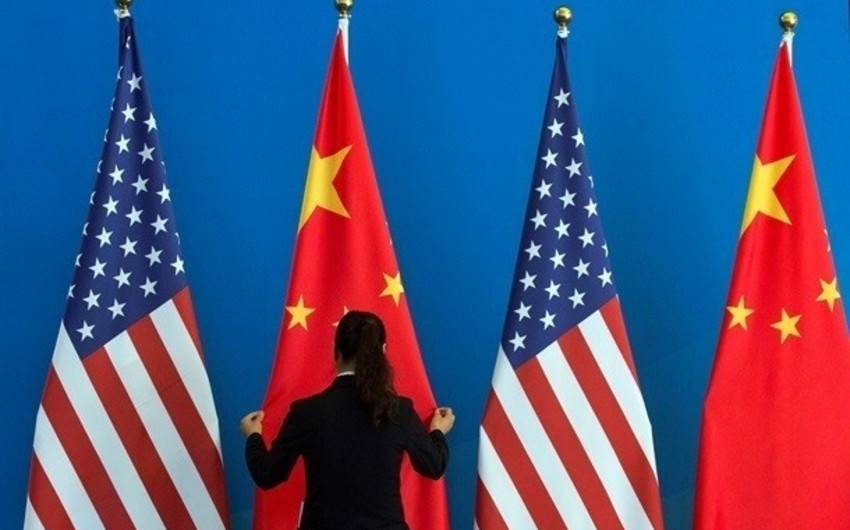 China is strongly objecting the US decision to raise import duties on Chinese goods totaling $550 bln, the Ministry of Commerce of China said in a statement on Saturday, Report informs citing TASS.

"On August 24, the American side announced that it would increase the rate of import duties on Chinese goods totaling $550 bln. The Chinese side is strongly objecting it," the statement said.

Earlier US President Donald Trump on Friday lashed back at a new round of Chinese tariffs by heaping an additional 5% duty on some $550 bln in targeted Chinese goods in the latest tit-for-tat trade war escalation by the world’s two largest economies.