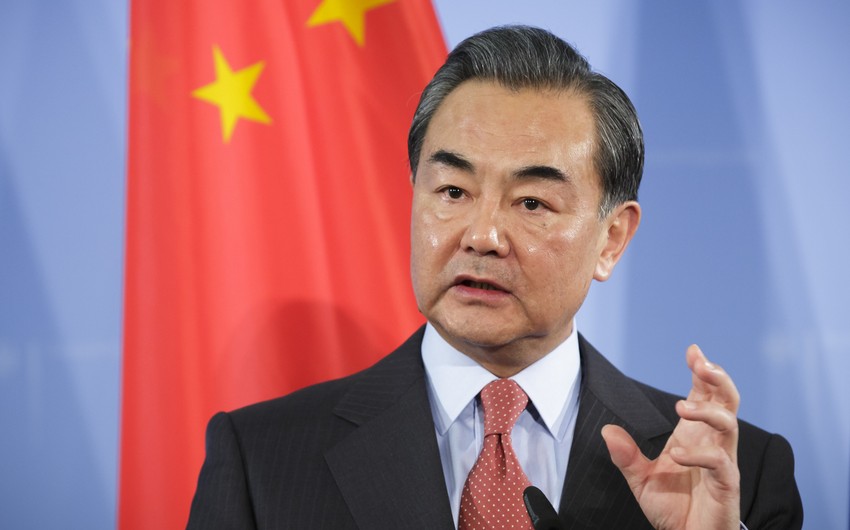 The various unilateral sanctions or restrictions on Afghanistan should be lifted as soon as possible, China's State Councillor and Foreign Minister Wang Yi said at the virtual G20 foreign ministers meeting on Afghanistan.

"Afghanistan's foreign exchange reserves are national assets that should belong to the country's people and be used by its people and not be used as a bargaining chip to exert political pressure on Afghanistan," he added.

In the first quarter of 2021, Afghanistan's gold reserves were 21.87 tons. The Taliban cannot use the Central Bank of Afghanistan's US account. According to the International Monetary Fund (IMF), Afghanistan's currency reserves in US banks amounted to $ 9.4 billion as of the end of April 2021.