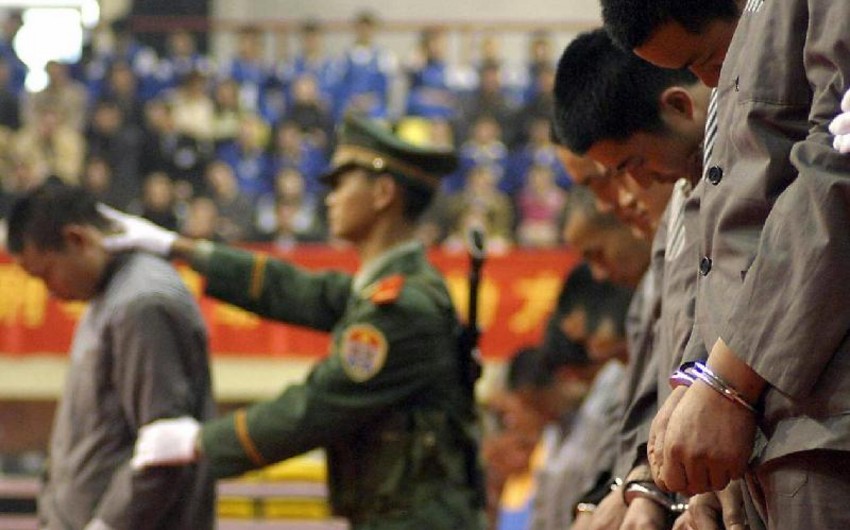 Baku. 26 May. REPORT.AZ/ The death sentence against Zhao Liping, former deputy head of the Chinese People's Political Consultative Conference (CPPCC) of the Inner Mongolia Autonomous Region, was carried out today.

According to report, death sentence was brought in February by the Shanxi provincial court in northern China.

Notably, he was accused of bribe-taking in amount of $ 3.4 million and intentionally committed murder.