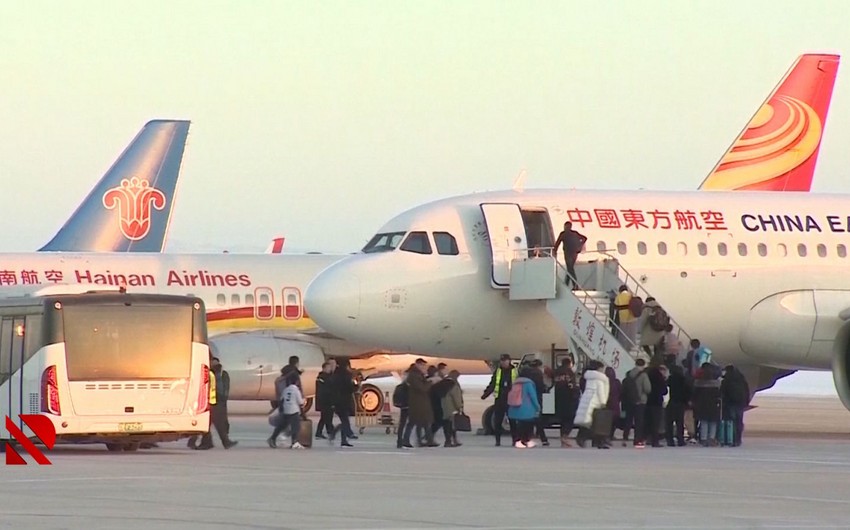 China has announced that it will allow each couple to have up to three children, marking the end of a strict two-child policy, Report informs referring to BBC.

According to state media outlet Xinhua, the change was approved by President Xi Jinping in a politburo meeting.

It comes after a once-in-a-decade census showed that China's population grew at its slowest pace in decades.

This added pressure on Beijing to boost measures for couples to have more babies and avert a population decline.

China's census, released earlier this month, showed that around 12 million babies were born last year - a significant decrease from the 18 million in 2016, and the lowest number of births recorded since the 1960s.