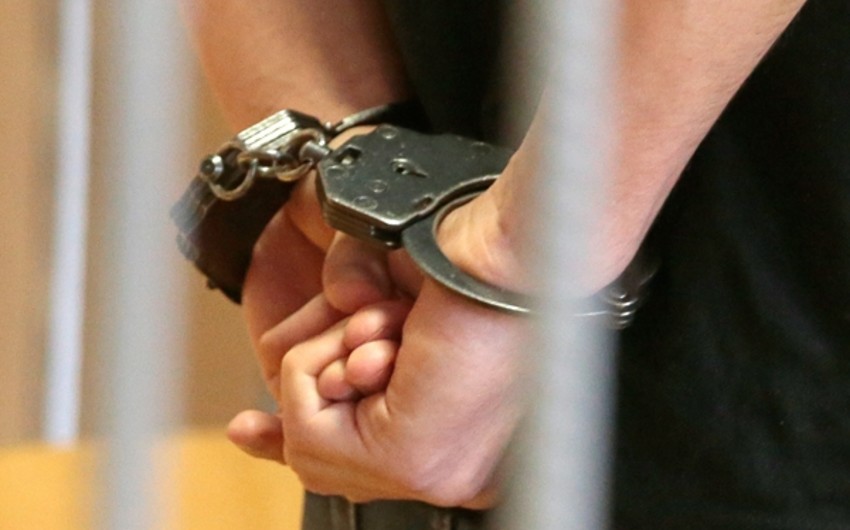 Baku. 7 March. REPORT.AZ/ Some 200,000 officials were given what was called "light punishment", while more severe penalties were taken against a further 80,000.

Report informs citing the foreign media, Chinese president Xi Jinping has made a campaign against corruption a centrepiece of his governing agenda.

Many high-profile political figures have been jailed after being caught up in the net.

There are almost daily reports in the state media of officials being investigated or punished over allegations of bribery, abuse of power or other corrupt practices.

The reporting body - the Central Committee for Discipline Inspection - rarely explains its methodology or what evidence it considers, and no other details were given in its brief statement about the punishments.

The number of those caught in 2015 was released during China's annual parliamentary session.

BBC China analyst Michael Bristow says this was no doubt a reminder to delegates gathered in Beijing that the Communist Party will continue pursuing corrupt officials.

Some observers see the anti-corruption campaign as a way for the Party to rein in officials seeing as becoming too influential, or of pursuing personal vendettas.