Chairman of Joint Chiefs of Staff arrives in Iraq 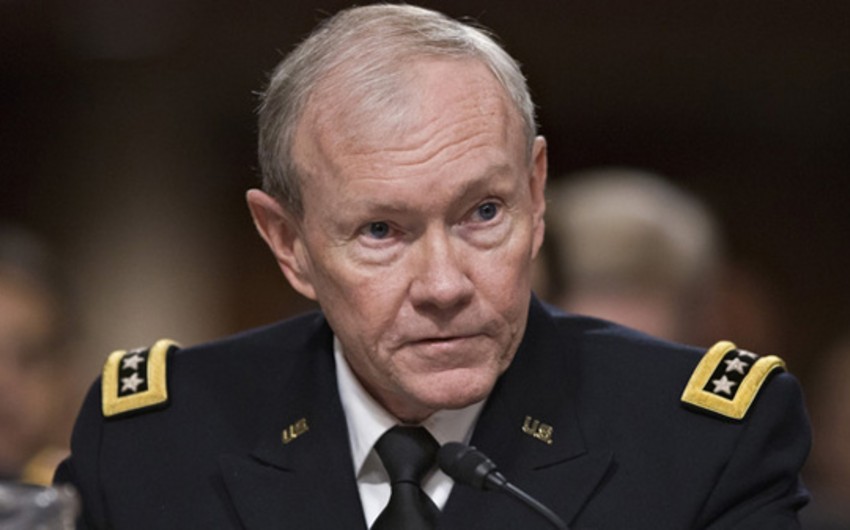 Baku. 9 March. REPORT.AZ/ Chairman of the Joint Chiefs of Staff General Martin Dempsey arrived in the capital of Iraq.Report informs referring to the BBC, the purpose of his visit will be talks with the chain of command in Iraq to conduct operations against militants of Islamic state.

According to the CIA, the group now has about 30 thousand militants.

On March 8 head of the military operation of Iraqi forces in Anbar province, General Qassem Mohammadi said that as a result of air strikes on the positions of the Islamists were killed about 30 militants.