CEO: "AirAsia to pay to families of victims around 99000 USD compensation" 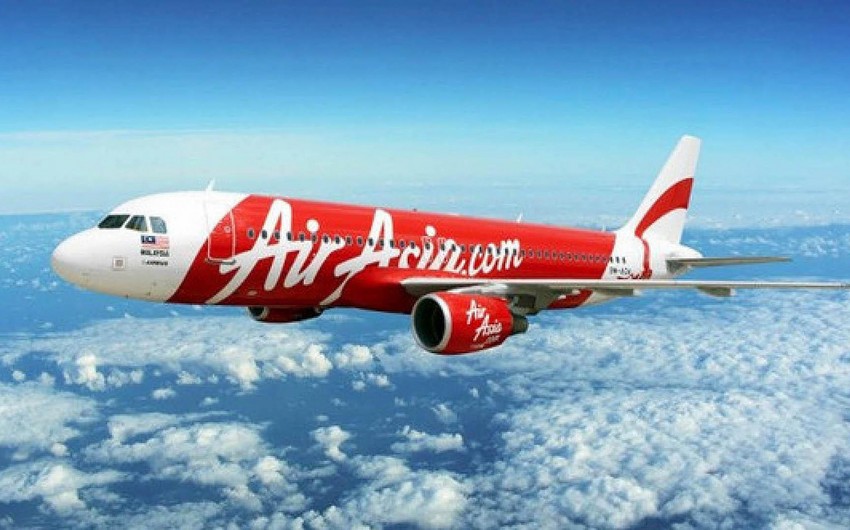 Baku. 7 January. REPORT.AZ/ Indonesia’s Financial Services Authority said the families of victims are entitled to compensation of up to 1.25 billion Rp (around $99,000) in insurance per passenger. Report informs, CEO of AirAsia's subsidiary in Indonesia Sunu Vidyatmoko said today.

On Monday morning, authorities at Surabaya's Juanda Airport said AirAsia had permission to fly the route on Sundays – only to issue a revised statement less than 12 hours later.

‪AirAsia did not propose changes to permits for flying from Saturday to Sunday to the Directorate General of Air Transport, so the flight was illegal,airport authority chief Praminto Hadi says.

Indonesia’s corruption eradication commission has announced it will coordinate with the transport ministry in investigating the flight’s permit. The Commission’s vice chairman, Bambang Widjajanto, told they needed to know whether the flight had resulted from an administrative error or corruption.