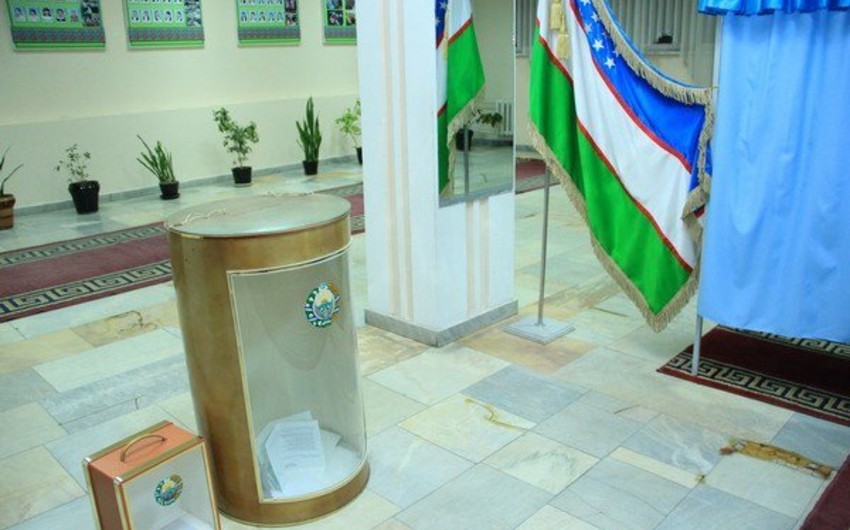 Baku. 29 March. REPORT.AZ/ Presidential elections in Uzbekistan were declared held. Report informs citing TASS, according to the Central Election Commission of Uzbekistan, at 10:00 am local time 7, 601,400 people or 36.55% of registered voters voted.

More than 20,79 million citizens will be able to take part in elections. In order to declare the elections held they need 33% of voters. Nearly 80,000 local observers and 300 international representatives will monitor the elections.