Catalonia head invites Prime Minister of Spain to meet Carles Puigdemont: In this regard, in the next two months, our first priority is to start a dialogue 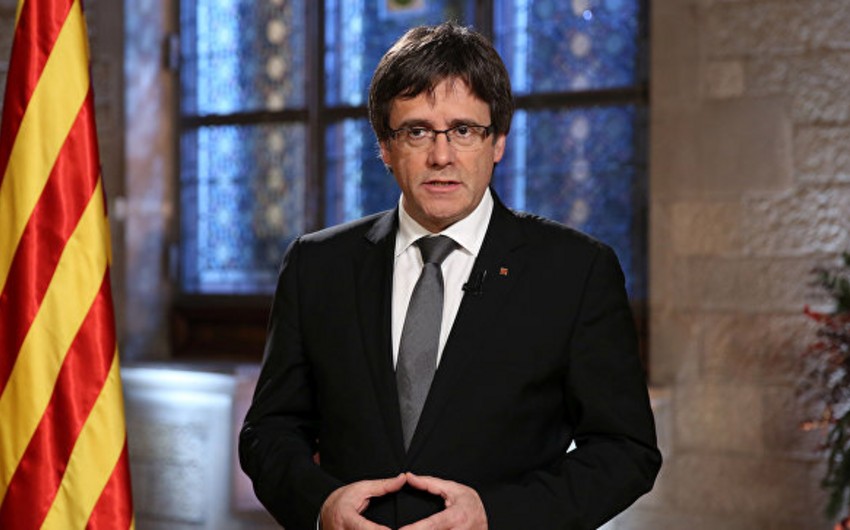 Baku. 16 October. REPORT.AZ/ The head of Catalonia, Carles Puigdemont, suggested Prime Minister of Spain, Mariano Rajoy, to begin a two-month dialogue on the situation in the region after the "referendum" on independence, Report informs citing the RIA Novosti.

"In the next two months, our main objective is to invite you to a dialogue," and allow "international, Spanish and Catalan" mediators to "open a path of negotiation," the letter to Rajoy said. Puigdemont wrote that his regional government wanted to "suspend" initiating steps towards independence until these talks were completed, saying that this showed his government's " firm will to find a solution and not confrontation."

Along with this the head of Catalonia, does not specify the status of the region.

The Council of Ministers of Spain on 11 October sent a request to the authorities of Catalonia with a request to explain whether they proclaimed independence following the results of the "referendum" held on October 1.

Puigdemont was due to respond before October 16.

Notably, if there is no answer or it will not suit the Spanish authorities, on Thursday the government will begin to use the 155th article of the constitution, which allows to limit self-government in the autonomous community.