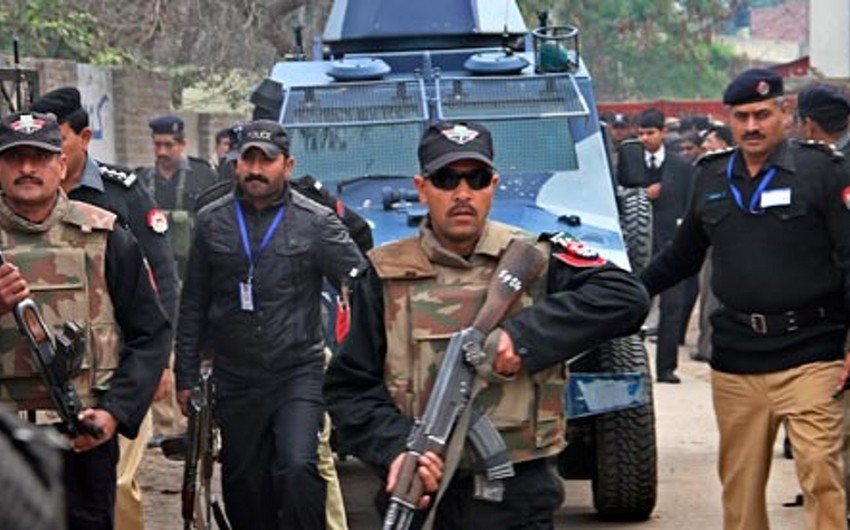 Two policemen on duty at the entrance of the station were injured as a result, while the suicide bomber died.

None of terrorist groups has claimed responsibility for the attack yet.