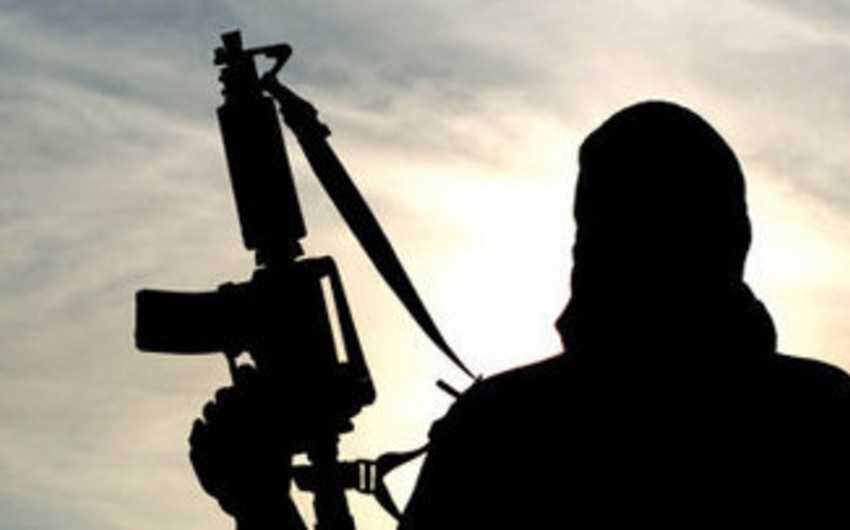 Baku. 12 March. REPORT.AZ/ Special Services of Canada prevented a scheduled blast of the US consulate and other buildings in downtown, Toronto. Report informs referring to the foreign media, the Minister of Public Security Steven Blaney announced at a press conference in Ottawa.

He noted that the terrorist group was planning by the supporter of "Islamic state".

According to the investigators, 33-year-old Malik Jahanzeb from Pakistan, living in Canada since 2004, suspected of preparing an explosion in downtown Toronto. He's already detained.