California wildfires forced about 120 thousand to evacuate Evacuation notices should be taken very seriously. We sent such notifications to 119 thousand people 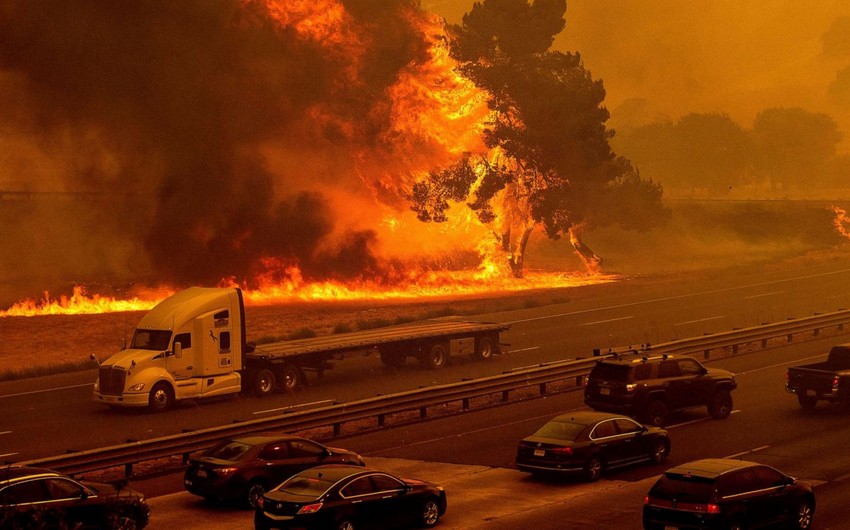 California authorities ordered the evacuation of more than 119,000 residents whose homes are threatened by wildfires, Report says, citing TASS.

“Evacuation notices should be taken very seriously. We sent such notifications to 119 thousand people, ”he said.
According to AP, the number of evacuees increased to 140 thousand people.

Newsom said that the number of wildfires in the north of the state increased from 367 to 560, resulting in an area of ​​320 thousand hectares burned out. More than 12 thousand firefighters were mobilized to fight the fires, in which more than a thousand vehicles, 88 helicopters, 241 bulldozers, and 24 aircraft were involved. Six people have already become victims of the disaster.

The Governor of California declared an emergency in the state on August 18 due to heatwaves and fires.