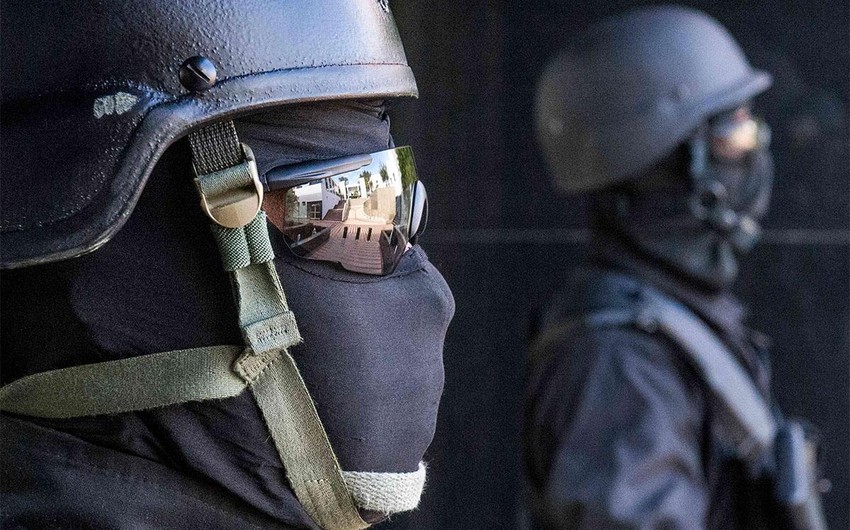 On December 2, 2015, at a holiday gathering of local government officials in San Bernardino, one of the guests, Said Rizwan Farook, and his wife, Tashfeen Malik, opened fire, killing 14 people and injuring 22 others. A few minutes after the incident, a Facebook page linked to Malik shared a message of loyalty to the ISIS leader. The terrorist couple was killed that day in a shootout with security forces.

28-year-old Enrique Marquez, a neighbor of Farook in 2005 and allegedly visited them regularly since 2011 and watched "radical Islamist" videos, was found guilty of delivering two weapons to them.

While the prosecutor's office requested a 25-year prison sentence for the accused, the defense asked that he be sentenced to five years in prison because Farooq had influenced him since he was 13 years old. The defendant was sentenced to 20 years in prison.