Buses with foreign tourists attacked, 10 people died in Afghanistan Information about the nationality of the victims has not reported yet 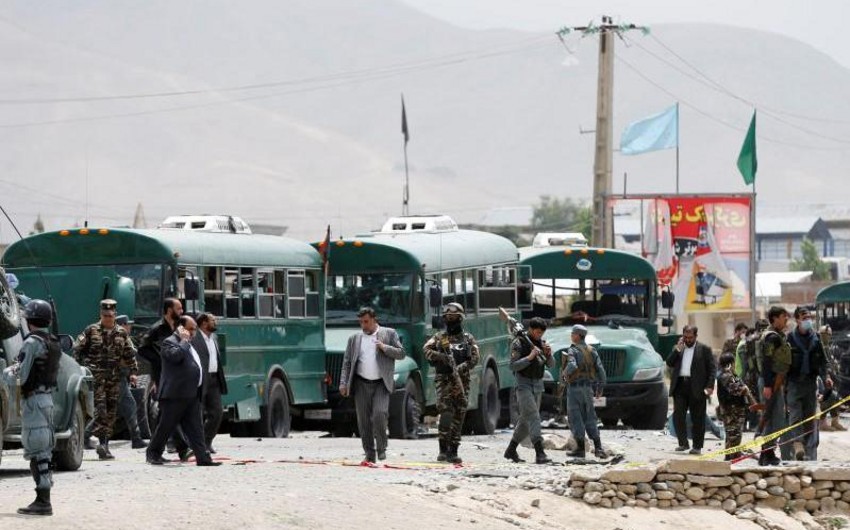 Baku. 4 August. REPORT.AZ/ A bus with foreign tourists suffered an armed attack in the west of Afghanistan, Herat province. Report informs referring to the foreign media, as a result of attack 10 people were killed and five wounded.

According to the local authorities official Farhad Kadimi, two minibuses with foreign tourists were attacked by armed men on the highway near the Chishti Sharif. Tourists were on their way from the province of Bamiyan to Herat Province.

Information about the nationality of the victims has not reported yet.

Local police have launched an investigation.