Building of TV channel was shot from grenade launcher - VIDEO 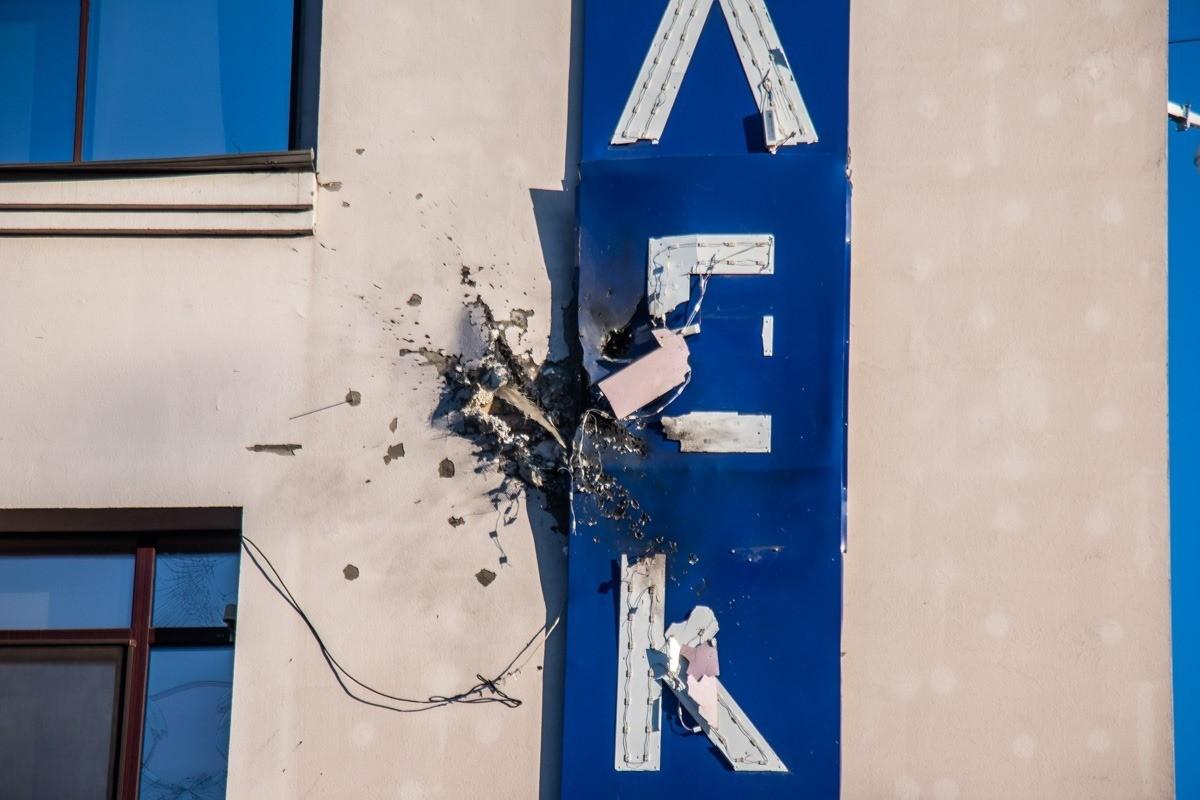 The building of the TV channel "112 Ukraine" in Kiev was fired from a grenade launcher, no one was injured as a result of the attack. Currently, the police are looking for an attacker, an event qualified as a terrorist attack. Report informs citing the Interfax.

"At 3:40, the police received a message saying that local residents heard a sound like an explosion on Degtyarevskaya Street in the Shevchenko district of the city," the city police said on Facebook.

Police found a shot-out tube from a grenade launcher at the scene of the incident.

According to the TV channel, a special police operation was introduced in Kiev to detain the shooter.

Earlier, the channel "112 Ukraine" called on law enforcement agencies to protect the editorial staff from the arbitrariness of national radicals.