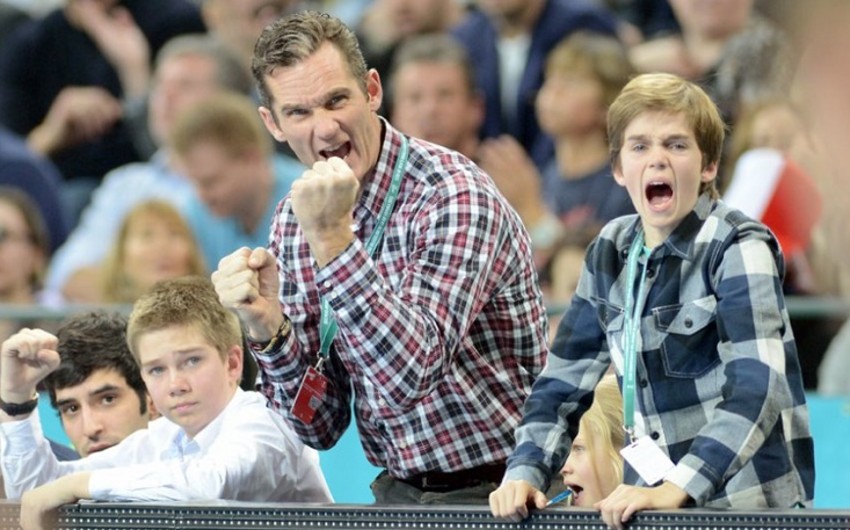 Spain's Princess Cristina was found not guilty in a tax fraud case Friday, while her husband, an entrepreneur and former handball player Inaki Urdangarin was convicted and sentenced to more than six years in prison, Report informs referring to Euronews.

The trial centered on accusations that Urdangarin embezzled 5.8 million euros in public funds for the nonprofit Noos Institute. According to accusations, Urdangarin and his partner Diego Torres convinced administrations of cities and associations to sign agreements with their institution for conduction of some works, which they never did. Then reportedly they transferred money to their accounts.