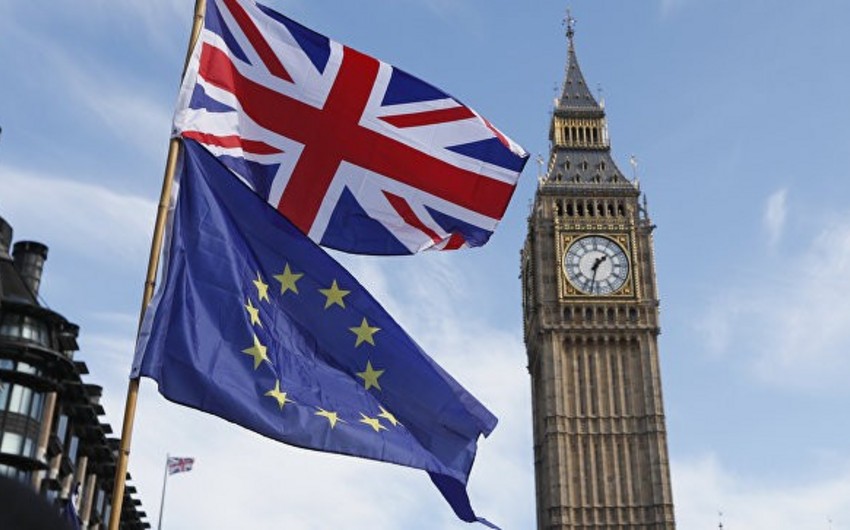 Baku. 22 February. REPORT.AZ / A group of 100 moderate Tory parliamentarians has warned British Prime Minister Theresa May that they are going to oppose the government she heads and force her to postpone Brexit if she cannot reach a deal with the EU that the British parliament would support, Report informs citing the Kommersant.

The Telegraph writes that the parliamentarians are united in the so-called Brexit Delivery Group ("Brexit implementation Group"). It includes both ideological supporters and opponents of the UK's EU exit. They are united by the fact that they do not want to allow "hard Brexit" - exit from the EU without a deal. The group is led by deputies Simon Hart and Andrew Percy.

Notably, British Parliament does not support the government's plan on the UK’s exit from the EU, while the EU refuses to amend the already reached agreement on the terms of Brexit. Following another failure of the talks in Brussels, May proposed to the British Parliament another unofficial action plan. However, it is was also rejected by the House of Commons .

According to the plan, the UK will leave the EU on March 29.