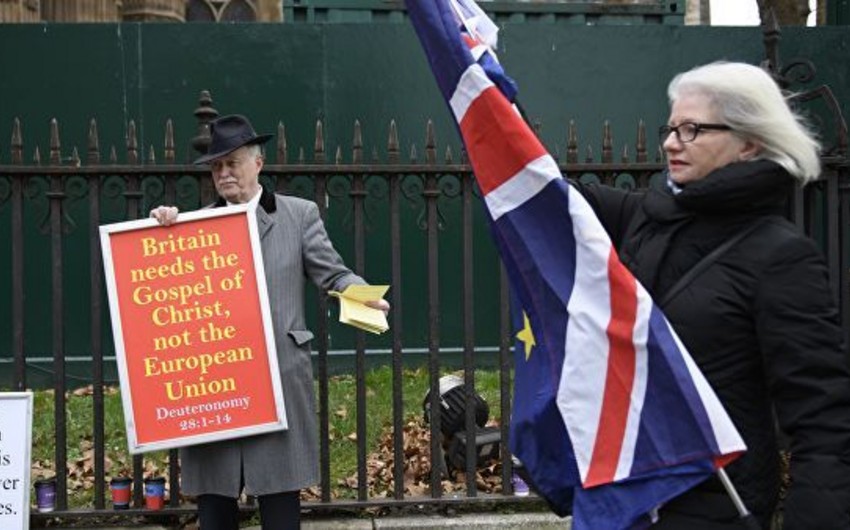 According to the publication, British Prime Minister Theresa May will officially submit a request to the EU.

According to the newspaper, members of the Cabinet of Ministers believe that two months will be enough to bring the situation out of the impasse in which it now is.

Yesterday, Prime Minister called the new date of voting in the British Parliament on March 12.