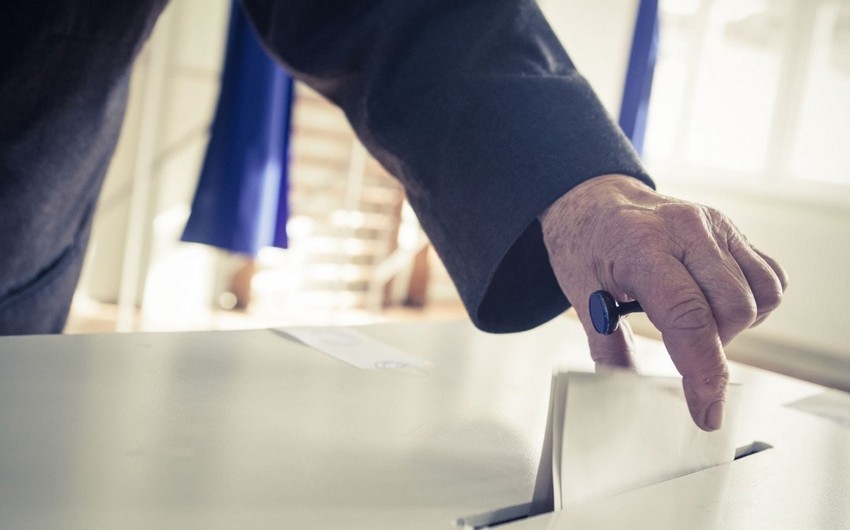 The Russian-imposed military-civilian administration in Kherson announced they will ask Russia to include Kherson Region in the Russian Federation, UK Defence Ministry wrote on Twitter, Report informs.

. According to the ministry, a central part of Russia’s original invasion plan was highly likely to use rigged referendums to place the majority of Ukraine’s regions under long-term pro-Russian authority.

“The fact that Russia has only succeeded in imposing a pro-Russian local leadership in Kherson highlights the failure of Russia’s invasion to make progress towards its political objectives in Ukraine," the tweet said. "If Russia carries out an accession referendum in Kherson, it will almost certainly manipulate the results to show a clear majority in favour of leaving Ukraine. Citizens in the Kherson region are likely to continue to demonstrate their opposition to Russian occupation.”