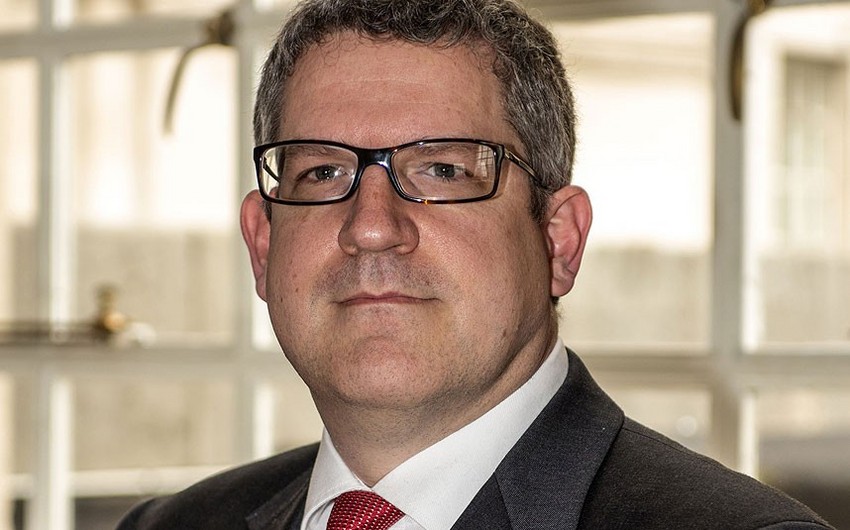 Baku. 9 January. REPORT.AZ/ Al-Qaeda is planning attacks on Western countries, particularly the transport infrastructure and attractions, and the terrorist attacks in the United Kingdom may occur with high probability. Report informs citing foreign media, this was stated by the head of the British MI5b counter-intelligence service Andrew Parker.

The Islamic state is planning attacks in Britain, using social media to incite the British to violence. three terrorist acts have been prevented in the last few months, says the head of the secret service.

According to him, about 600 British have fought or are currently fighting in Syria on the rebels' side, many of them joined the Islamic State terrorist group in Iraq and some Syrian areas.