Britain to withdraw nearly all its troops from Afghanistan 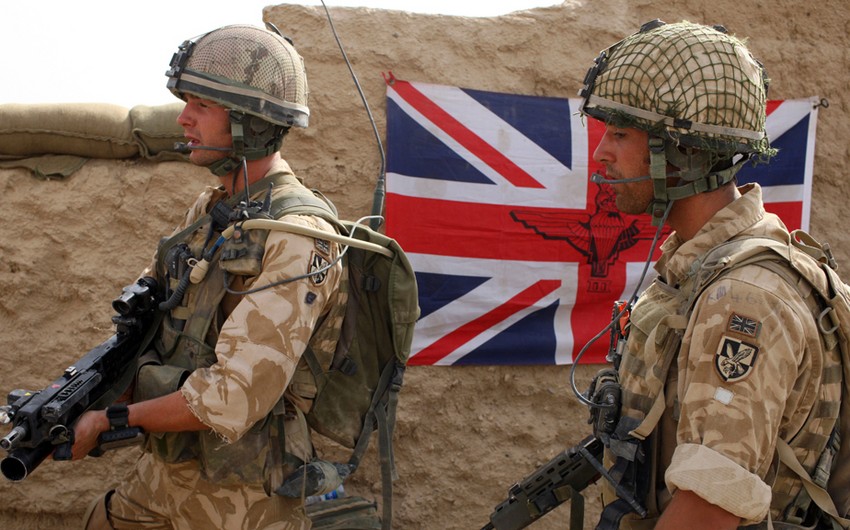 Britain will withdraw nearly all its troops from Afghanistan following the U.S. plan to withdraw its troops by Sept. 11, 2021, The Times reported on Tuesday.

Report informs, citing , that Britain has drawn up plans to hand over control of the academy in Kabul where troops help to train Afghan soldiers to the government, the newspaper said.

There are about 750 British soldiers in Afghanistan who would struggle without U.S. support because of the reliance on U.S. bases and infrastructure, according to the Times.