Defense Minister: UK to bomb ISIL points up to 2017

Defense Minister: UK to bomb ISIL points up to 2017 RAF Tornado squadron spearheading Britain's air campaign against IS forces in Iraq has been given a second stay of execution 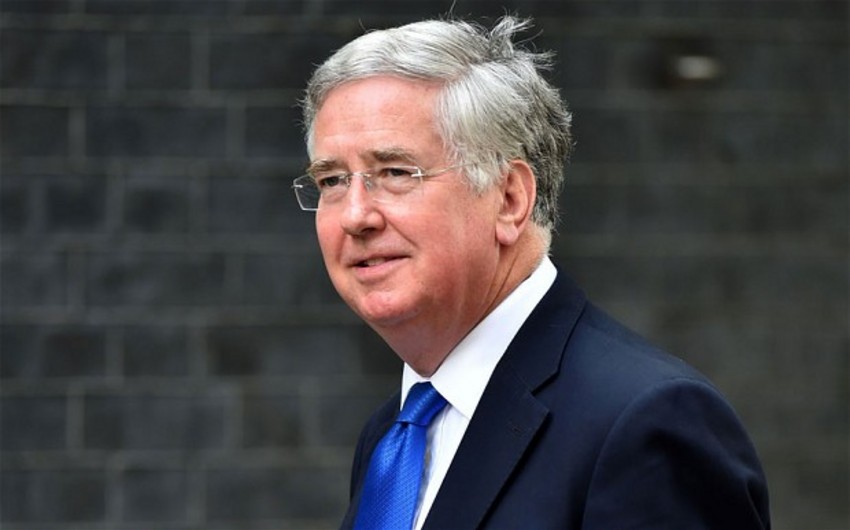 The squadron of Tornado GR4 fighter bombers - previously designated 2 Squadron - had originally been due to be disbanded last March and replaced with a squadron of Typhoon air defence fighters.

But following the launch of airstrikes against IS last September, David Cameron announced they would carry on for an additional 12 months so they could continue in their specialist ground-attack role.

Speaking during a visit to Baghdad, Mr Fallon said the second extension would ensure the RAF retained "the essential precision firepower, intelligence and surveillance" capabilities needed for operations against IS, also known as Isil.

"RAF Tornados have carried out hundreds of strikes, helping Iraqi forces push back Isil from the Kurdish region and out of key towns such as Tikrit and Bayji," he said.

"We want to ensure we maintain this crucial operational tempo and so we will extend the lifetime of Number 12 Squadron for a further year to March 2017.

"This will allow us to sustain our effort, helping the Iraqis lead the fight on the ground", he added.