Brazilian president loses pension due to problems with documents 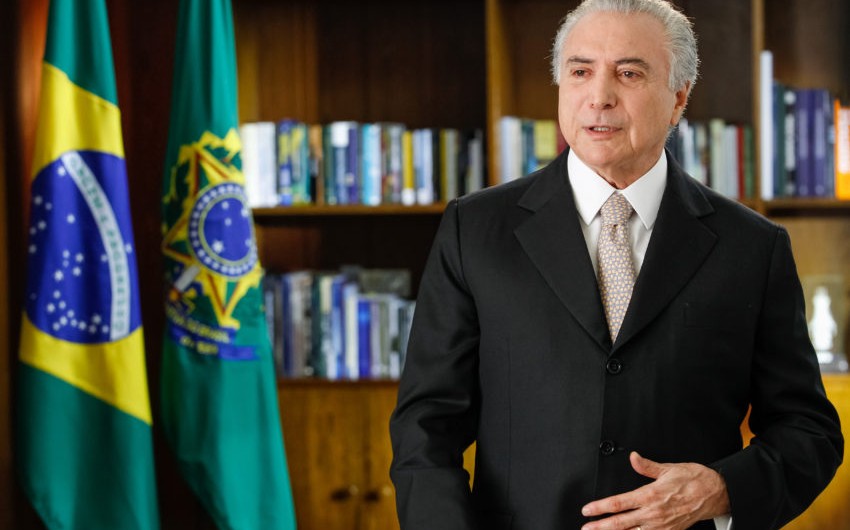 Baku. 2 February. REPORT.AZ/ Brazilian President Michel Temer did not provide evidence to the bodies that he was alive and stopped receiving a pension.

Temer retired in São Paulo in 1999, before that he worked as a state attorney.

The administration of the president of Brazil explained that he could not undergo the procedure because of employment. Also, the office they said they had already sent all necessary documents to the authorities.