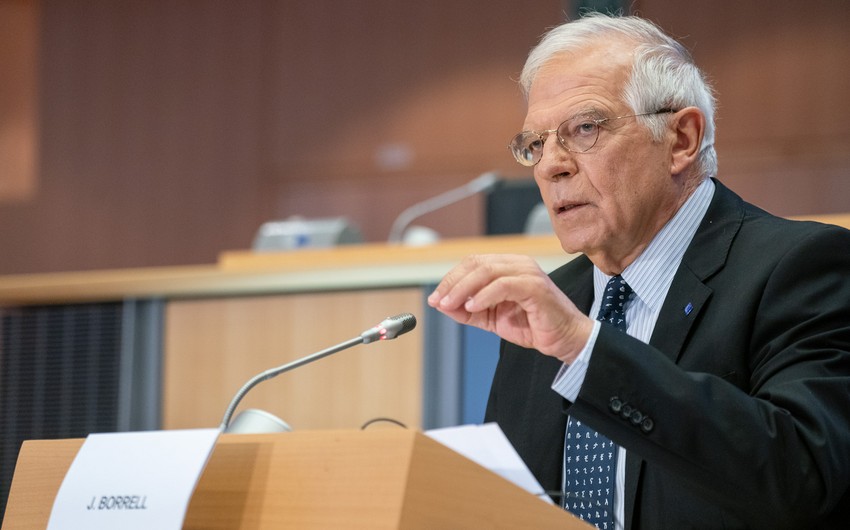 Report informs, citing TASS, that Borrel was speaking at the extraordinary session of the European Parliament Committees on Foreign Affairs and Development.

According to him, the United States alone spent $300 million daily on this country over the past 20 years.