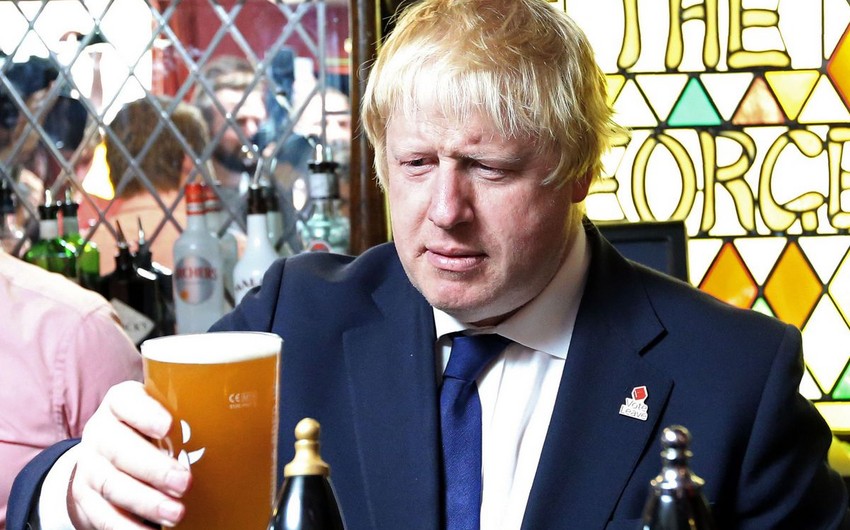 The prime minister encouraged aides to “let off steam” despite indoor socializing being banned under lockdown rules.

The regular event was so popular that staff even invested in a £142 drinks fridge to keep their bottles of white wine, Prosecco and beer cool.

Reports that staff took a suitcase to a supermarket to stock up on booze ahead of a party on the eve of Prince Philip’s funeral were not a one-off.

Sources claimed that aides took turns on Fridays to visit the local Tesco Metro in Westminster with a wheely suitcase to fill up the 34-bottle capacity fridge.

‘Wine-time Fridays’ were scheduled into the electronic calendars of around 50 No 10 staff between 4 p.m. and 7 p.m. every week.

They are a long-standing Downing Street tradition, including under previous administrations, to help staff wind down at the end of a busy week.

But the event continued many Fridays even after restrictions were introduced to help curb the Covid surge. It was organized by the No 10 press office but periodically advisers from other parts of the building would join in. Sources said one regular attendee when tough mixing rules were in place was Captain Steve Higham, then the PM’s defence adviser. The Royal Navy officer now commands the new aircraft carrier HMS Prince of Wales which is the UK’s largest warship.