Bomb explodes outside private Greek TV station, no one hurt 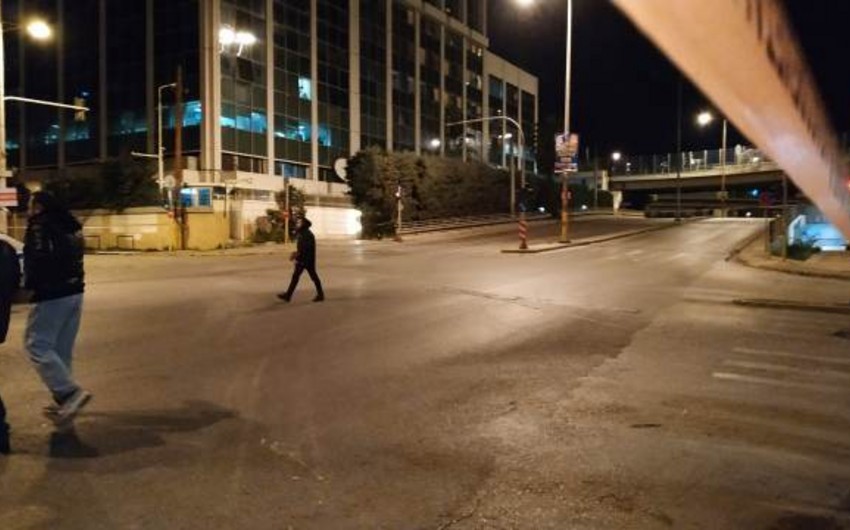 Report informs citing the Associated Press that the device was powered at the building of a private TV channel Skai in Athens on the night of December 17.

At the same time, it is alleged that before the incident the headquarters of the channel received a phone call with a warning about the upcoming action. People were evacuated.

The building has been significantly damaged.