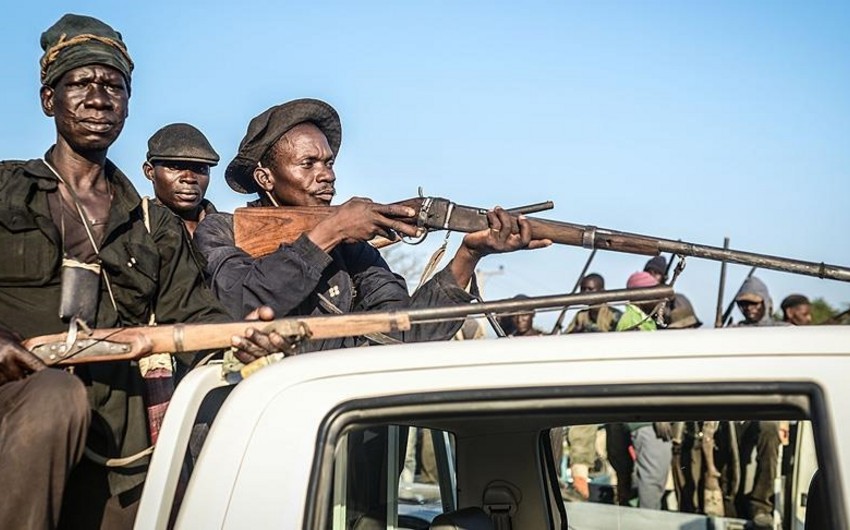 Many terrorists were wounded and managed to hide.

A Nigerian army serviceman was killed, and a large number of motorcycles and ammunition were seized during the operation.

Boko Haram has been active in Nigeria, Cameroon, Chad, and Niger since the early 2000s. After 2009, more than 20,000 people have been victims of this criminal group.