Ambassador: Why Kashmiris worldwide celebrate 27 October as a Black Day? 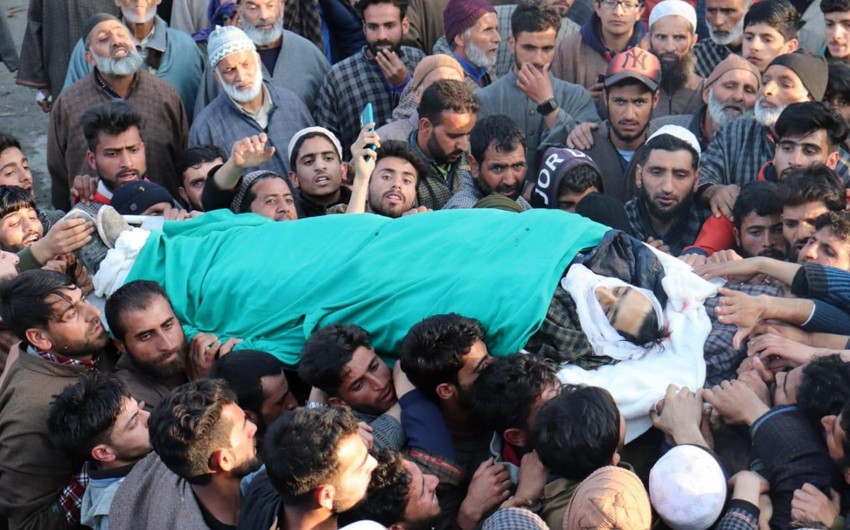 "Report" presents an article written by Ambassador of Pakistan to Azerbaijan Bilal Hayee named "Why Kashmiris around the world celebrate 27 October as a Black Day?"

Liberty and Freedom are the lofty ideals aspired by all great nations and peoples who believe in life of dignity. It is rightly said that freedom cannot be bestowed, it must be achieved.

People of the Republic of Azerbaijan are familiar with this concept and rightly fought for their freedom in 1990s. Having achieved independence in 1991, Azerbaijan is still pursing the liberation of some of its territory occupied in violation of international law and duly recognized by several United Nations Security Council Resolutions.

Sooner than later, the struggle of the people of Azerbaijan for complete liberation of their territory will result in fruition. Pakistan stands with Azerbaijan in this legitimate aspiration. Unfortunately, for some other peoples, especially the people of the Indian Illegally Occupied Jammu and Kashmir (IIOJ&K), the dream of liberty, through the exercise of right to self-determination remains elusive till today. Self-determination has been the most important pillars of international law and international politics which provided the most vivid expression in the struggle against de-colonization during the last century. The right to self-determination is enshrined in the United Nations Charter and is the common article I of both the International Covenants on Civil and Political Rights as well as Economic, Social and Cultural Rights (1966).

The partition of the subcontinent in 1947 from the British rule was also based on the principle of self-determination. Consequently, the Muslim majority areas under the British India formed the territories of Pakistan and contiguous Hindu-majority areas formed the territories of India. This principle was jointly accepted by the representatives of Muslims and Hindus. It also served as the legal basis for the accession into either Pakistan or India of over 560 Princely States in British India.

No trouble arose with regard to the accession of vast majority of the Princely States to either Pakistan or India. Those which were contiguous to Pakistan and had a Muslim majority acceded to Pakistan, with the exception of Jammu and Kashmir. India managed to illegally occupy the Princely State of Jammu and Kashmir by sending its forces on the basis of a dubious and highly questionable instrument of accession signed by the Hindu Maharaja ( ruler) of Jammu and Kashmir, thus sowing the seeds of this protracted dispute which has brought Pakistan and India to wars multiple times.

Today, the Jammu and Kashmir dispute is the oldest issue on the agenda of the United Nations Security Council. Despite the fact that it was India which took the matter to the platform of the United Nations, over the last few years, a concerted effort has been made by India to obscure the fundamental legal and political aspects of the dispute. These Indian attempts aim to justify its illegal occupation of Jammu and Kashmir and deny the Kashmiri people their inalienable right to self-determination, “through a free and impartial plebiscite” as enshrined in the UN Security Council Resolutions. 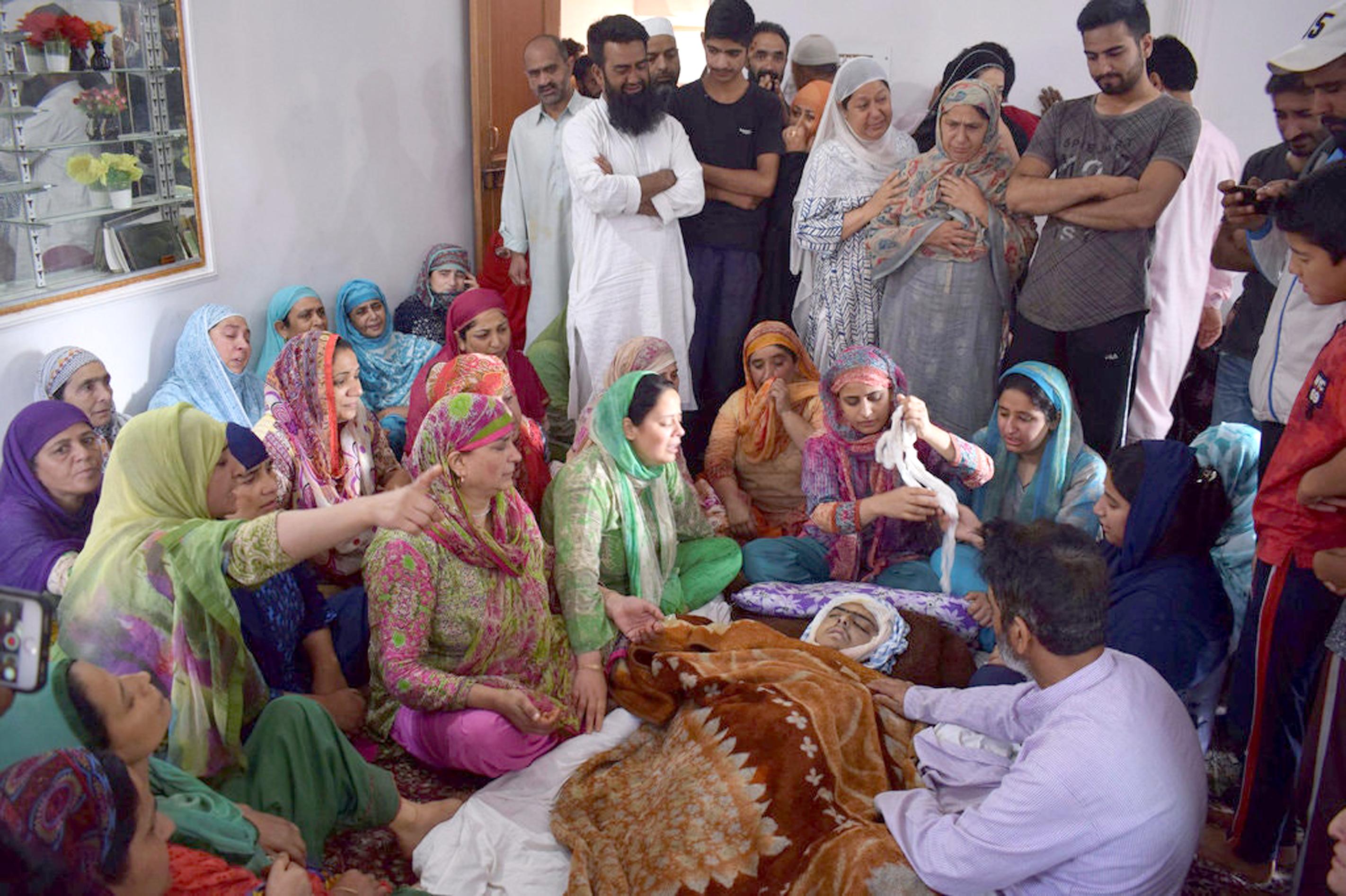 Indian Illegally Occupied Jammu and Kashmir (IIOJ&K) is the most densely militarized zone in the world today. India has deployed over 700,000 troops in the occupied Jammu and Kashmir to enforce the most brutal campaign of suppressing the liberation movement of the Kashmiri people. Since 1989 till 1st September 2020 alone, Indian troops had martyred 95,667 Kashmiris, widowed 22,918 women, orphaned 107,798 children and molested or gang-raped 11,219 Kashmiri women. Despite exhausting all its resources and resorting to the worst kind of state terrorism during the past over seven decades, New Delhi has miserably failed to intimidate the people of IIOJ&K into submission.

Among the various fallacious and highly dubious legal reasoning employed by India to justify its illegal occupation is the argument that it sent its forces to the area after the so called ruler of Jammu and Kashmir signed the instrument of accession on 26 October 1947. From an academic and legal perspective, the validity and legitimacy of the alleged accession has been highly questionable for several reasons including the following: 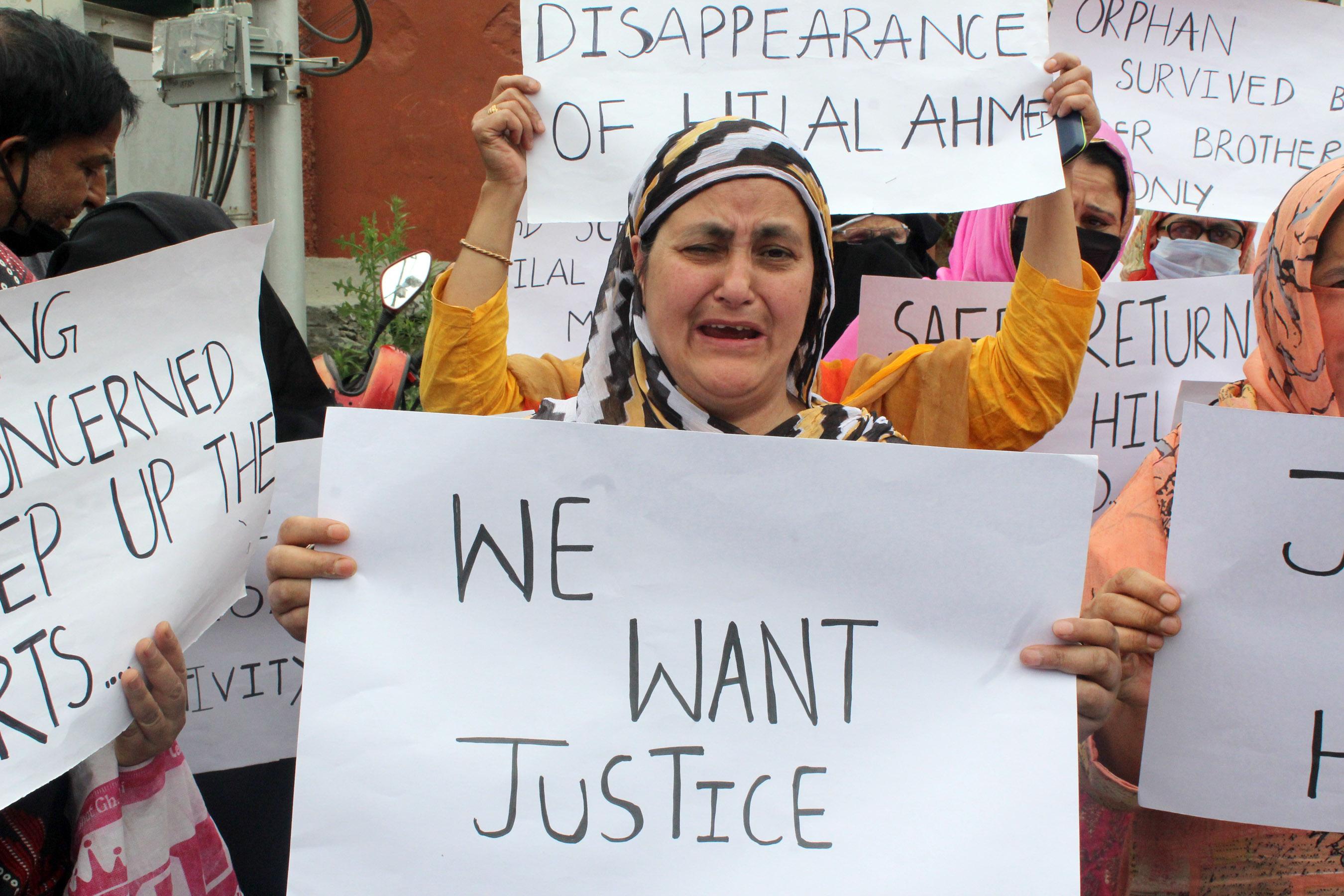 The people of Jammu and Kashmir, feeling aggrieved of the Indian deceit and illegal attempt to subjugate them under foreign domination, refused to accept the accession and instead commemorate 27 October every year as the ‘Black Day’. 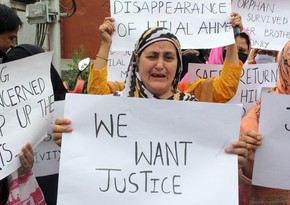 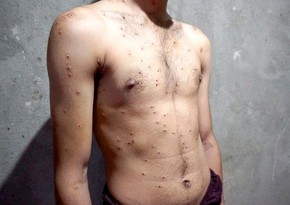 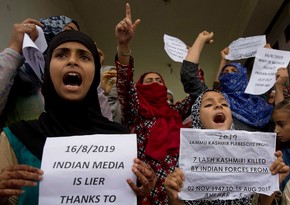