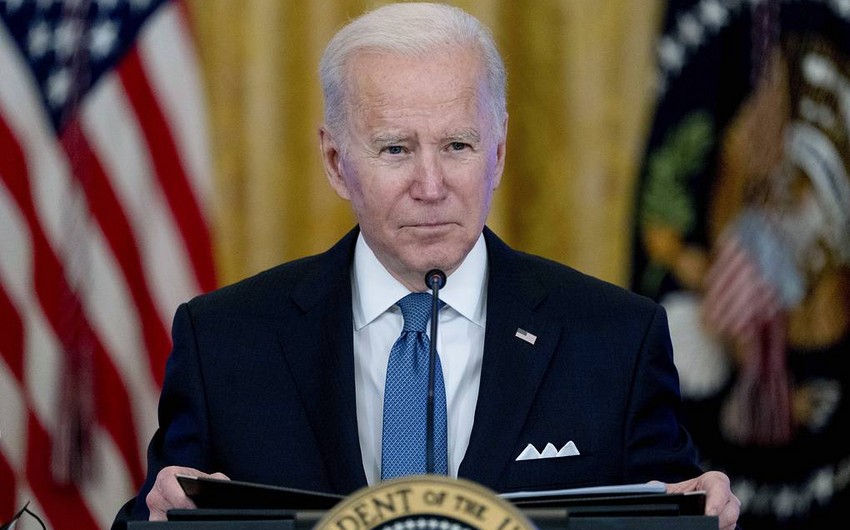 “There will be enormous consequences if [Putin] were to go in and invade the entire country, or a lot less than that as well,” said Biden.

“It’s a little bit like reading tea leaves,” said Biden. “Ordinarily, with a different leader, the fact that he continues to build forces along Ukraine’s border from Belarus all the way around, you’d say, ‘well, that looks like he’s going to do something.’”

Biden said he has no plans to send US troops to Ukraine.