Biden to meet Japanese PM in Washington The main topics for discussion, presumably, will be measures to strengthen the Japanese-American alliance. 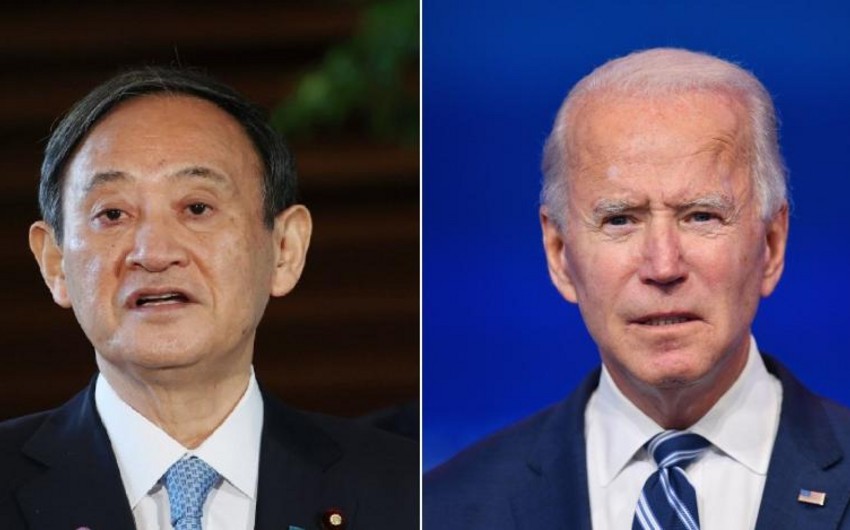 US President Joe Biden and Japanese Prime Minister Yoshihide Suga may meet in Washington on April 9, informs with reference to RIA Novosti.

The Japanese prime minister is expected to depart for the United States on April 8 and return on April 10.

The main topics for discussion, presumably, will be measures to strengthen the Japanese-American alliance and cooperation between the two countries to implement the "free and open" Indo-Pacific region.

Thus, Suga may become the first foreign head of state with whom Biden meets at his official residence.