Biden to meet Boris Johnson at White House next week 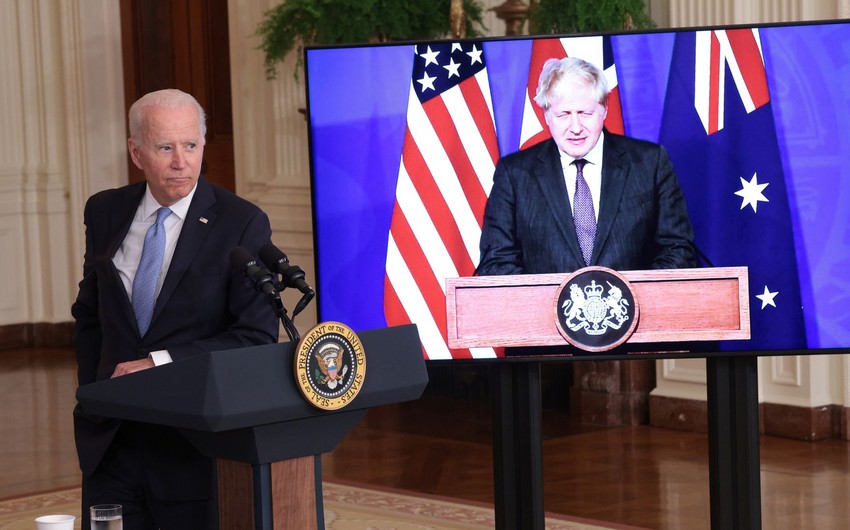 US President Joe Biden plans to host British Prime Minister Boris Johnson at the White House next week, according to people familiar with the preparations, Report informs referring to Axios.

Rewarding Johnson with a White House visit is another indication that the two leaders plan to work collaboratively on COVID-19, China and climate change, the people said.

The meeting, scheduled for early next week, will be part of a busy week of diplomacy for Biden as he also prepares to host a COVID-19 summit on the sidelines of the United Nations’ annual gathering.

The Times reported on Sept. 13 that Johnson will hold talks with Biden during his four-day trip to the US to attend the UN General Assembly, which opened in New York on Sept. 14. General discussions at the General Assembly will be held Sept. 21-27.