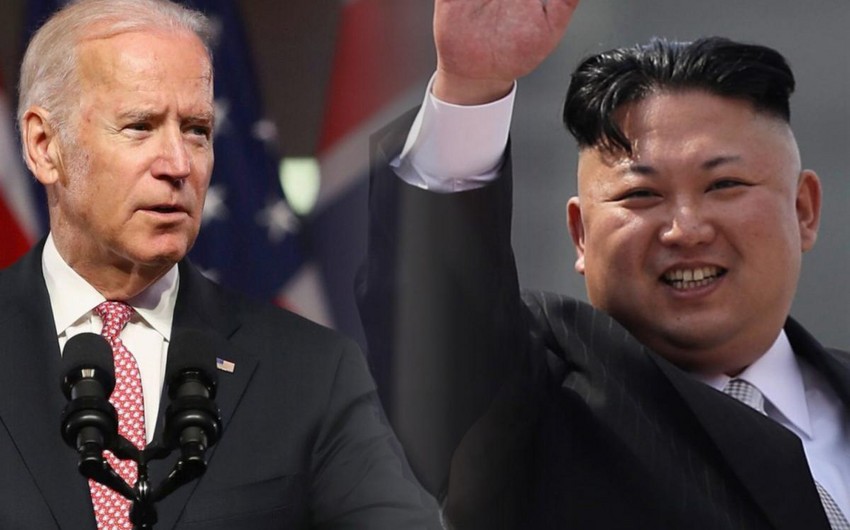 Asked if Biden’s diplomatic approach to North Korea would include “sitting with President Kim Jong Un” as former President Donald Trump had done, White House press secretary Jen Psaki said, “I think his approach would be quite different and that is not his intention,” she said.

Trump had three high-profile meetings with Kim, and exchanged a series of letters, but relations later grew frosty, and the nuclear-armed state said it would not engage further unless the United States dropped its hostile policies.