Biden, Netanyahu discuss recent escalations in Israel President Biden condemned the rocket attacks by Hamas and other terrorist groups, including against Jerusalem and Tel Aviv. 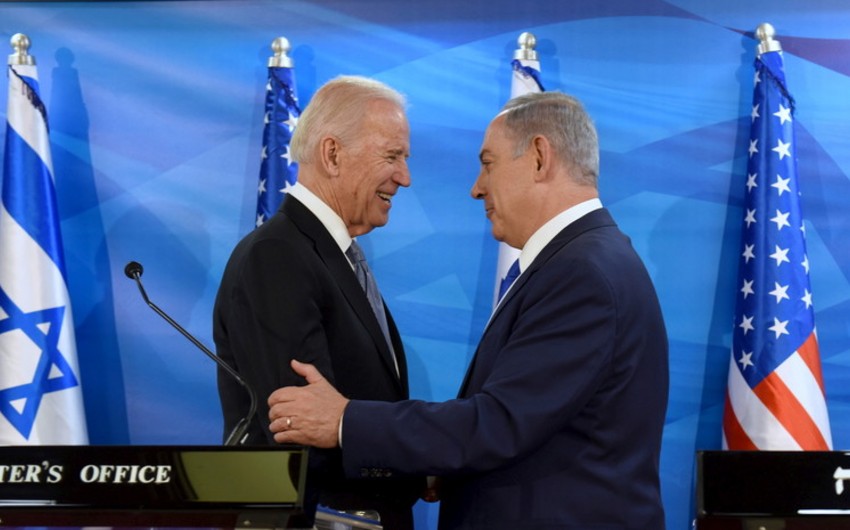 “President Biden condemned the rocket attacks by Hamas and other terrorist groups, including against Jerusalem and Tel Aviv.

He conveyed his unwavering support for Israel’s security and for Israel’s legitimate right to defend itself and its people, while protecting civilians. He also conveyed the United States’ encouragement of a pathway toward restoring a sustainable calm. He shared his conviction that Jerusalem, a city of such importance to people of faith from around the world, must be a place of peace. He updated the Prime Minister on the United States’ diplomatic engagement with regional countries, including Egypt, Jordan, and Qatar, as well as with Palestinian officials.

The two leaders agreed to maintain the close consultation between their teams, which has included consistent engagement by their respective foreign ministers, defense ministers, chiefs of defense, and national security advisors, and to stay in touch personally in the days ahead,” reads the White House statement.