Berlin tops ranking of most dangerous cities in Germany 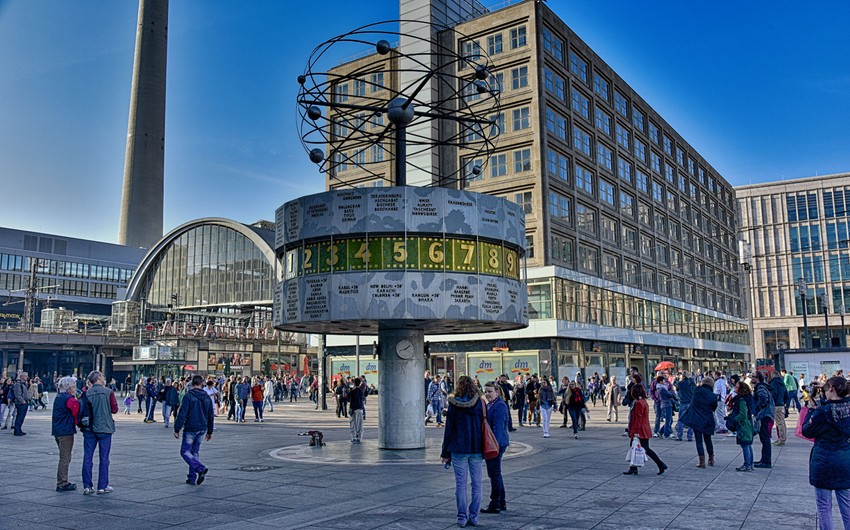 Baku. 22 April. REPORT.AZ/ Berlin topped the ranking of most dangerous cities in Germany.

Official statistics will be presented on Monday by internal minister of Germany Thomas de Maizière.

Leipzig (15811 offences per 100 thousand population) is on the second place according to number of offenses, Frankfurt am Main (15671) is third. Notably, Frankfurtheadedtheratingin 2015.

Munich has been ranked as the safest city in Germany again. There are twice as less offences as in Berlin – 7909 for 100 thousand residents. Augsburg, Oberhausen and Wiesbaden are other top safe cities in Germany.