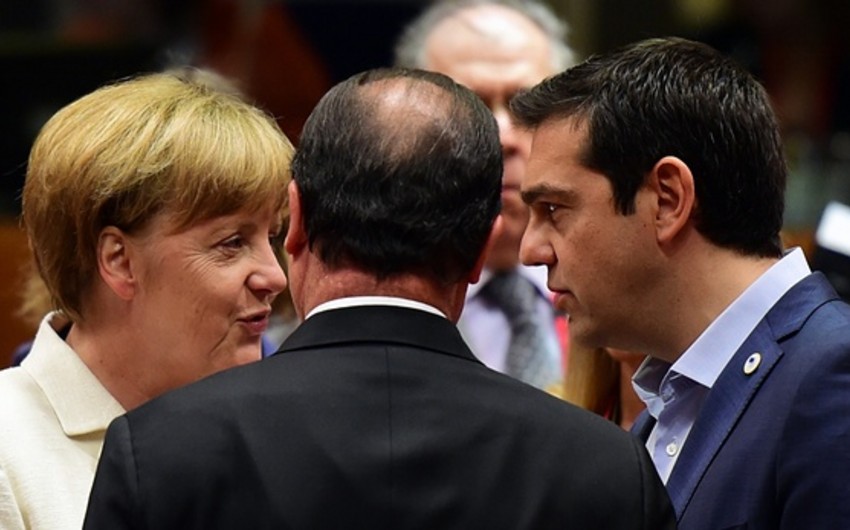 He tweeted that, a bailout programme was "all ready to go" for Greece, "with serious reforms and financial support".

Details of the agreement were not immediately clear. Eurozone leaders have been meeting in Brussels for more than 16 hours.

Greece is expected to pass reforms demanded by the eurozone by Wednesday.

Nearly six months after the election of the radical Syriza coalition, after bank closures and July 5's bailout referendum, Greece seems to finally have a deal.

The Prime Minister of Malta followed up, tweeting "deal".

It seems likely that the deal signed off now will be more austere than the one Prime Minister Alexis Tsipras asked voters to reject in the recent referendum.

Germany and other eurozone states were pushing for a "time out" from the currency union, which quickly became referred to as temporary Grexit. On Saturday, when the Eurogroup of finance ministers was meeting, it seemed like a sudden exit was very much possible.

The marathon session of EU leaders lasted more than 19 hours. 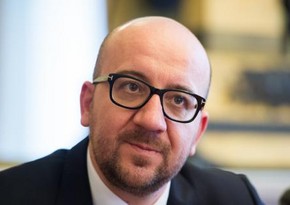