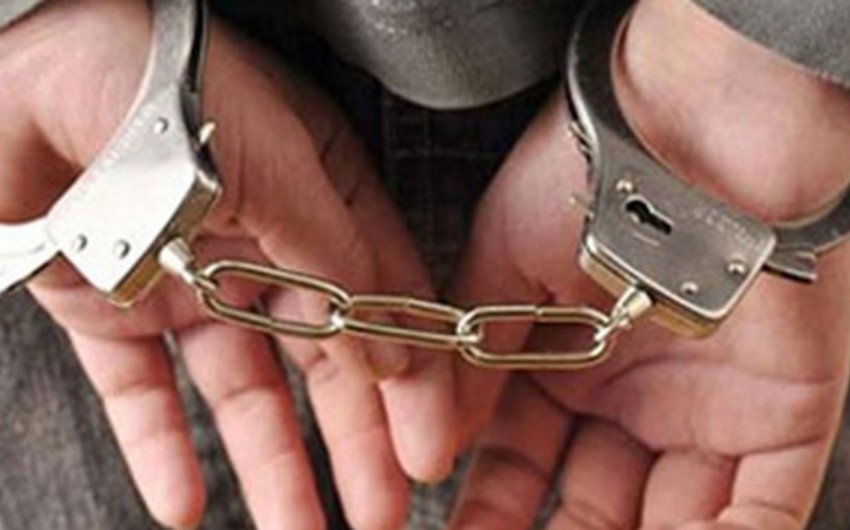 Baku. 16 March. REPORT.AZ/ On Tuesday, three attackers opened fire on police during a search operation in connection to the Paris attacks in November 2015. Police have neutralized one suspect, while other two alleged terrorists managed to escape, Report informs referring to the Reuters.

One of the fugitives was arrested Tuesday night, while the other was detained earlier in the day, De Standaard newspaper said, citing judicial sources.

On November 13, a series of terrorist attacks across Paris left at least 130 people dead. The Islamic State terrorist group, outlawed in Russia and many other countries, claimed responsibility for the tragedy.

A number of terrorists allegedly responsible for the attacks traveled to Paris from Belgium, according to police.