Belgian authorities refuse to give Puigdemont premises for press conference 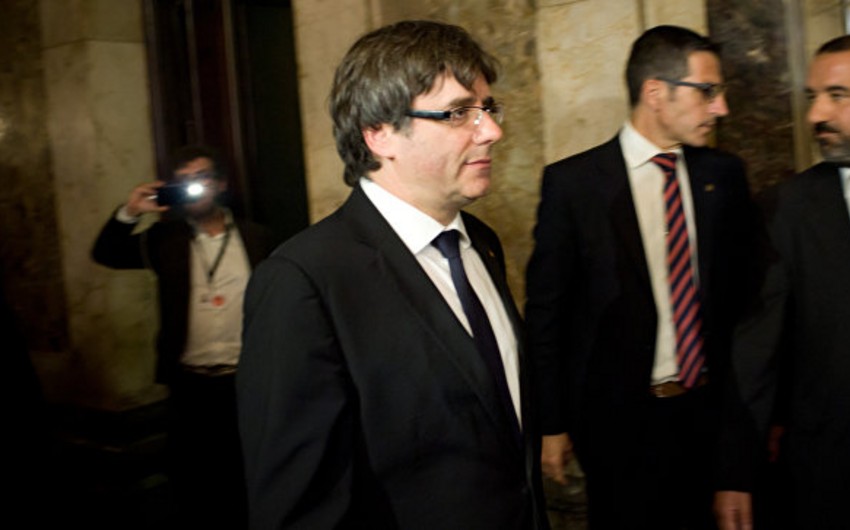 Baku. 31 October. REPORT.AZ/ The office of the prime minister of Belgium has refused to provide premises for Carles Puigdemont to make statements for the press in Brussels, who had been removed from the office of the head of Catalonia, Report informs citing the newspaper La Vanguardia.

Initially, Puchdemon expected to appear before the media in the complex, which is under the authority of Belgium's prime minister, Charles Michel. However, the request from dismissed head of the autonomy was denied. Then it was decided that the performance will take place in the premises of the platform "Press Club Brussels Europe".

According to newspaper, the appearance of the ex-leader of Catalonia started at 12:30 local time (15:30 Baku time).

Notably, on the eve media stated that Puigdemont fled to Brussels and intends to seek asylum from Belgium.