Beijing now has more billionaires than New York The Chinese capital added an incredible 32 billionaires to its ranks last year, bringing the city's total to 100
595 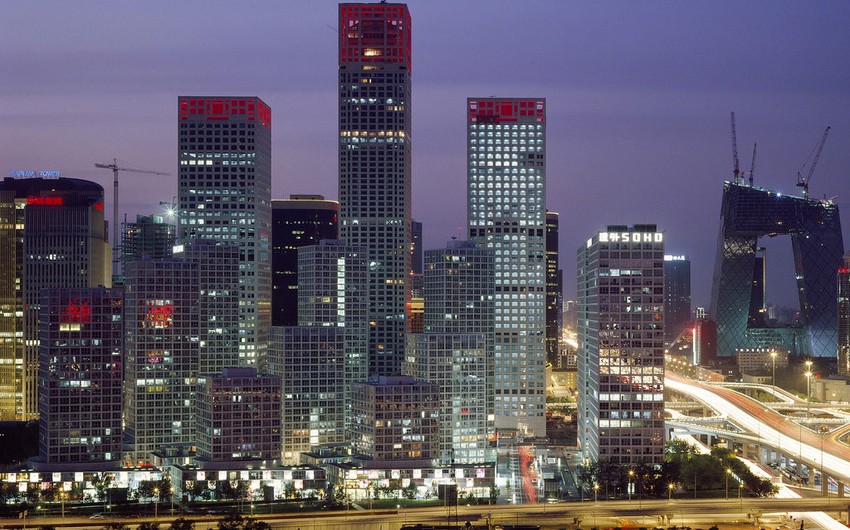 Baku. 24 February. REPORT.AZ/ Beijing has knocked New York out of the top spot for cities with the most billionaires.

Report informs referring to the BBC, the Chinese capital added an incredible 32 billionaires to its ranks last year, bringing the city's total to 100, according to Hurun Report's latest global rich list. New York, which has led the ranking for years, has 95 billionaires.

"Despite its own slowdown and falling stock markets, China minted more new billionaires than any other country in the world last year, mainly on the back of new share listings," said Rupert Hoogewerf, chairman of Hurun Report.

Moscow (66), Hong Kong (64) and Shanghai (50) rounded out the top five cities by number of billionaires. Five of the top 10 cities were in China.

Wang Jianlin of Dalian Wanda, one of China's top real estate developers, was the top Beijing resident on the list with a net worth of $26 billion. David Koch and Michael Bloomberg topped the list of New York billionaires.