Beijing issued orange weather warning due to rainfall The city authorities recommend residents to be careful and extremely cautious, and if necessary, immediately seek help 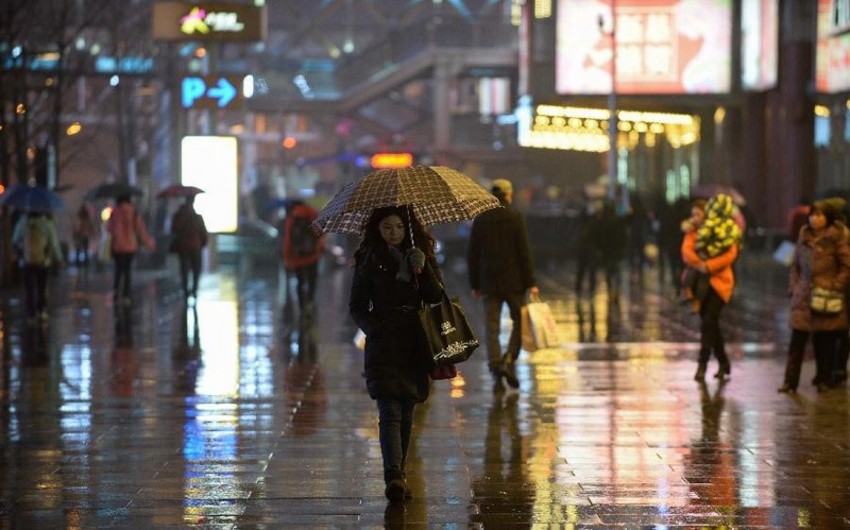 Baku. 24 July. REPORT.AZ/ An increased orange hazard level was announced today in Beijing in connection with the continuing torrential rains for several days, which can lead to floods, landslides and rock collapse, Report informs citing the RIA Novosti.

The deterioration of weather in Beijing, according to local meteorologists, is directly related to the typhoon "Ampil" that hit the Shanghai and Zhejiang and Jiangsu provinces past weekend. The typhoon the day before continued its movement in the northwest direction deep into the mainland, which largely affected northern regions of the country, including Beijing, Tianjin and Hebei provinces.

The city authorities recommend residents to be careful and extremely cautious, and if necessary, immediately seek help.