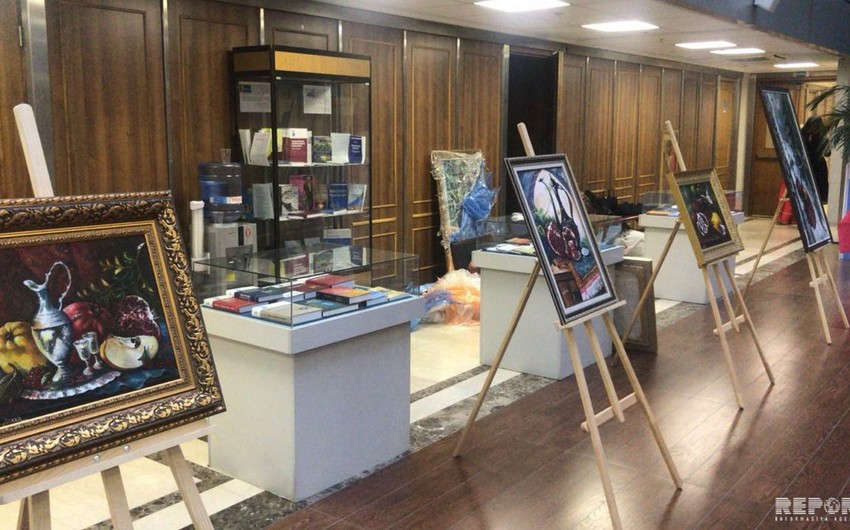 On November 18, the Moscow State Institute of International Relations hosted the opening of the Week of Azerbaijan dedicated to the 15th anniversary of the MGIMO Azerbaijan club.

Russian bureau of Report informs that the official part of the event was opened by MGIMO Vice-rector on General Affairs Artem Malgin.

In his speech, he stressed that such events are held more for the representatives of other countries and peoples to get acquainted with the history, culture and art of Azerbaijan.

Then the floor was given to Tamilla Ahmadova, representative of the Foundation in Russia. In her speech, she noted that MGIMO can be called the forge of Russian diplomats; "You know that our national leader Heydar Aliyev was awarded the honorary title of doctor of MGIMO, our current President not only received education here, but also began his working career. In connection with the 75th anniversary of the University in an interview with Russian television, he said that the knowledge gained at MGIMO, the experience gained within these walls, helped him a lot in his professional activities. However, it wasn't the end of our relationship. , who also started her working career in this University, became a graduate of MGIMO master's degree. In 2006, as honorary President, she headed the MGIMO Azerbaijan club."

Ahmadova reminded that the first MGIMO Alumni Forum was held in Baku in 2013 on the initiative of Azerbaijani President Ilham Aliyev. She also expressed hope for the opening of a branch of the university in Azerbaijan soon.

"The week of Azerbaijan in MGIMO is a very important point in the chain of ties between the flagship of Russian education and our country. MGIMO produces many highly professional, highly qualified specialists. And how can they build work, engage in big politics without knowledge of the nuances, mentality, history of the country. This event will give students, teachers and guests an opportunity to get to know Azerbaijan better and discover it for themselves, " Ahmadova said.

Natig Aliyev, a representative of the Presidential Administration of Azerbaijan, spoke about the history of the Azerbaijani club within the walls of MGIMO: "The club was established in 2004, but in 2006 it was rebuilt and started operating in a modern way. After us, different universities both in Moscow and in other regions of the Russian Federation were motivated to create similar clubs. The logical result of the club's activity was the creation of the Azerbaijani Youth Organization of Russia-AMOR. It was created on the initiative of Vice-President of the Heydar Aliyev Foundation Leyla Aliyeva. AMOR makes a positive contribution to the development of humanitarian relations between Azerbaijan and Russia."

The events will include an exhibition of paintings by Azerbaijani artists, a round table with the participation of deputies, a screening of Azerbaijani films, a meeting with famous Azerbaijanis, as well as a final concert.

Azerbaijan week in MGIMO will last till November 22. 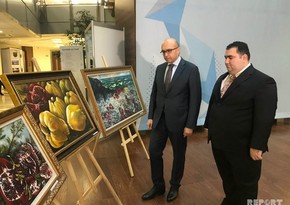 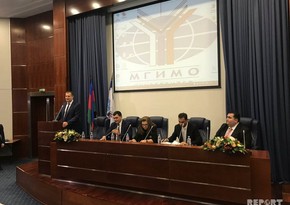 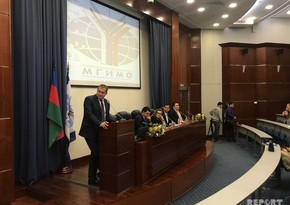 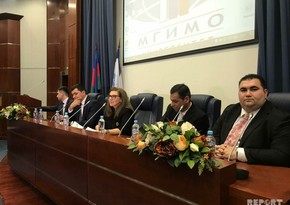 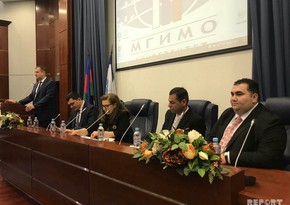 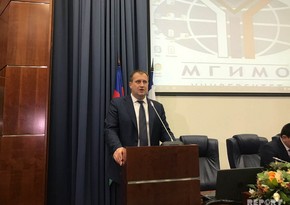 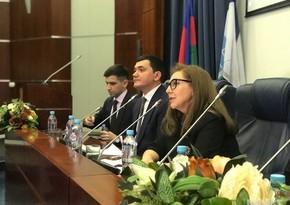 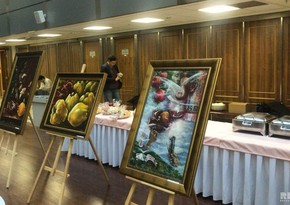