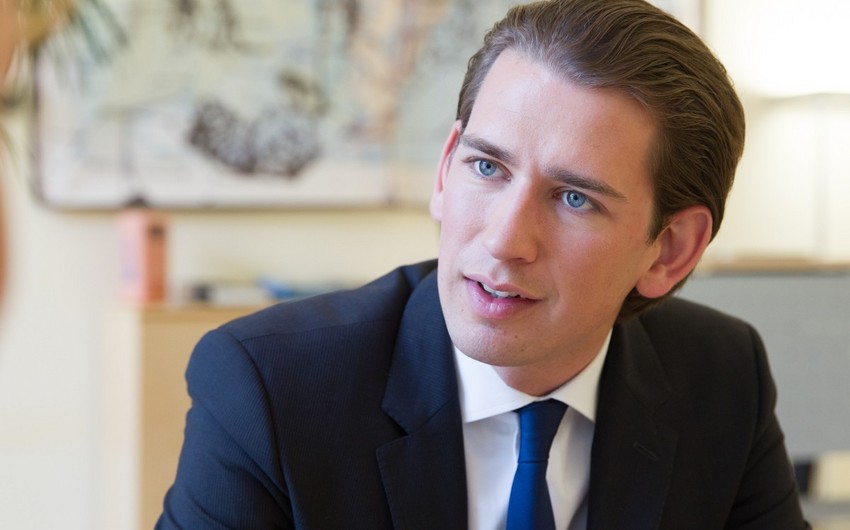 Baku. 9 November. REPORT.AZ/ Vienna demands that the Russian side provides "transparent" information about the situation around an ex-colonel of the Austrian Armed Forces suspected of spying for Russia, Austrian Chancellor Sebastian Kurz said on Friday.

Report informs citing RIA Novosti that earlier in the day, Kurz confirmed that a retired Austrian colonel was suspected of espionage for Russia.

"Now we are demanding transparent information from the Russian side. The ambassador or rather, an authorized representative, because the ambassador is not in Austria now was summoned to the Foreign Ministry. We will discuss the rest with our European partners," Kurz told reporters.

The Austrian Defense Ministry has confirmed information about the former colonel of the Austrian armed forces suspected of spying for Russia.

"The Abwehramt has disclosed the espionage case through international cooperation. A retired officer of the Bundeswehr has spied on the Armed Forces since the 1990s and passed data on to Russia. A lawsuit has been launched into the case," Austrian Defense Ministry representative Michael Bauer tweeted.