Austria firstly stripped off citizenship a man for ISIS links 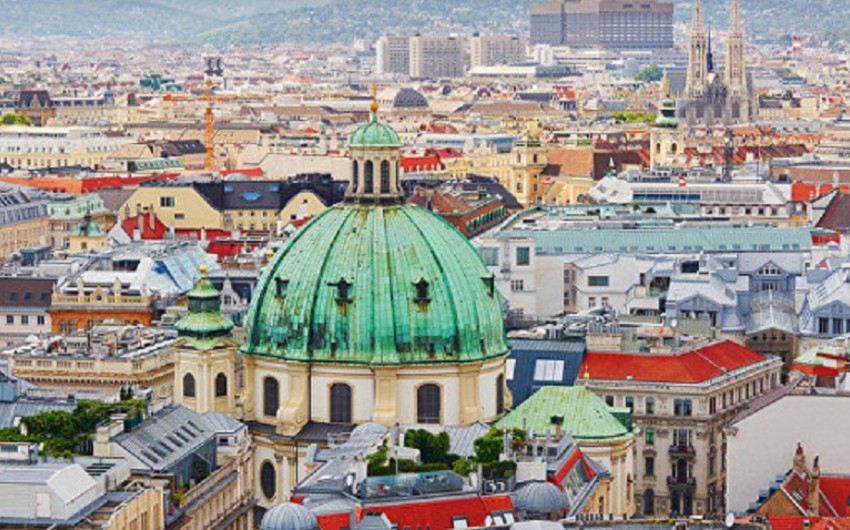 Baku. 27 March. REPORT.AZ/ The Austrian authorities deprived citizenship of the convicted from Turkey for participation in the activities of the ISIS terrorist group - this is the first such precedent in Austria, Report informs citing RIA Novosti.

In August 2014, resident of Vienna, Yunus F., left Austria and was detained on the Syrian border while trying to join ISIS terrorists together with several natives from Chechnya. In June 2015, he was sentenced to three years for membership to the terrorist group. The verdict came into force in December 2015. However, to deprive convicted person of citizenship, it was necessary to prove that he will have the citizenship of another country, in this case - Turkish.

The Austrian Ministry of the Interior ordered investigation and settlement of the citizenship issue of Yunus F. In mid-March, a decision was taken to deprive the convicted of the Austrian nationality.

Local media note that he will probably be deported.