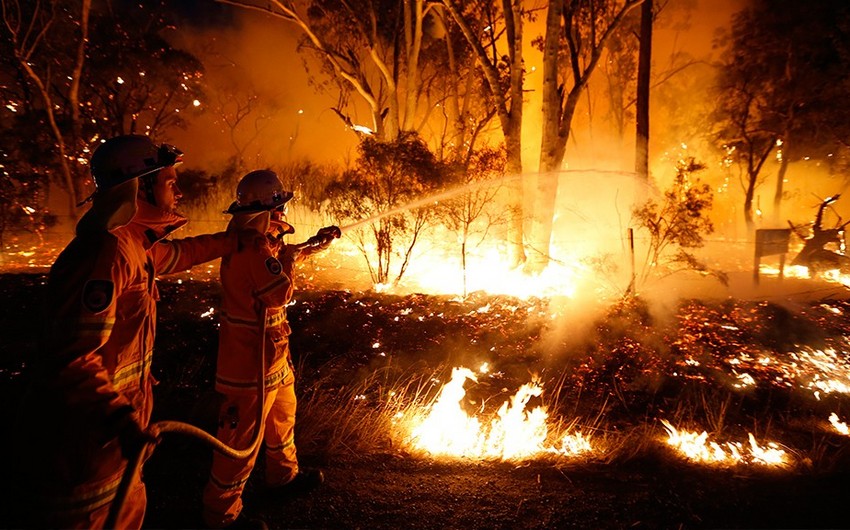 In Canberra, the capital of Australia, the air became so smoky due to forest fires that local authorities urged residents to stay home, Report informs, citing the DW.

Authorities advised people not to leave their homes for at least 48 hours. The capital's airport canceled many flights. Museums, shops and universities in the city are closed. Meanwhile, rain fell on the southeastern coast of the country, which facilitated the work of the firefighters. However, nearly 170 fire centers remain in New South Wales and Victoria. About seven million hectares of land have already burned down since the start of fires in the country. The blaze killed at least 24 people and hundreds of millions of animals. 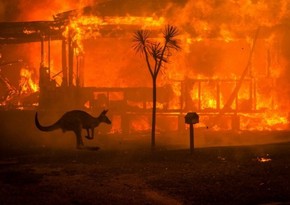 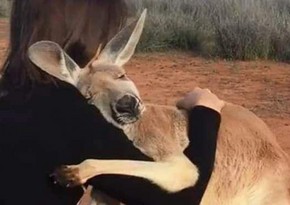 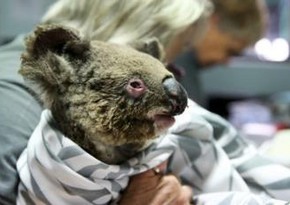 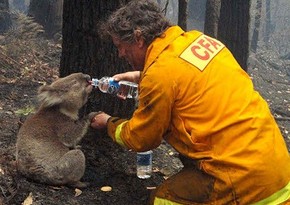 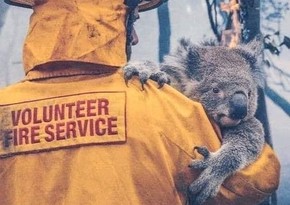